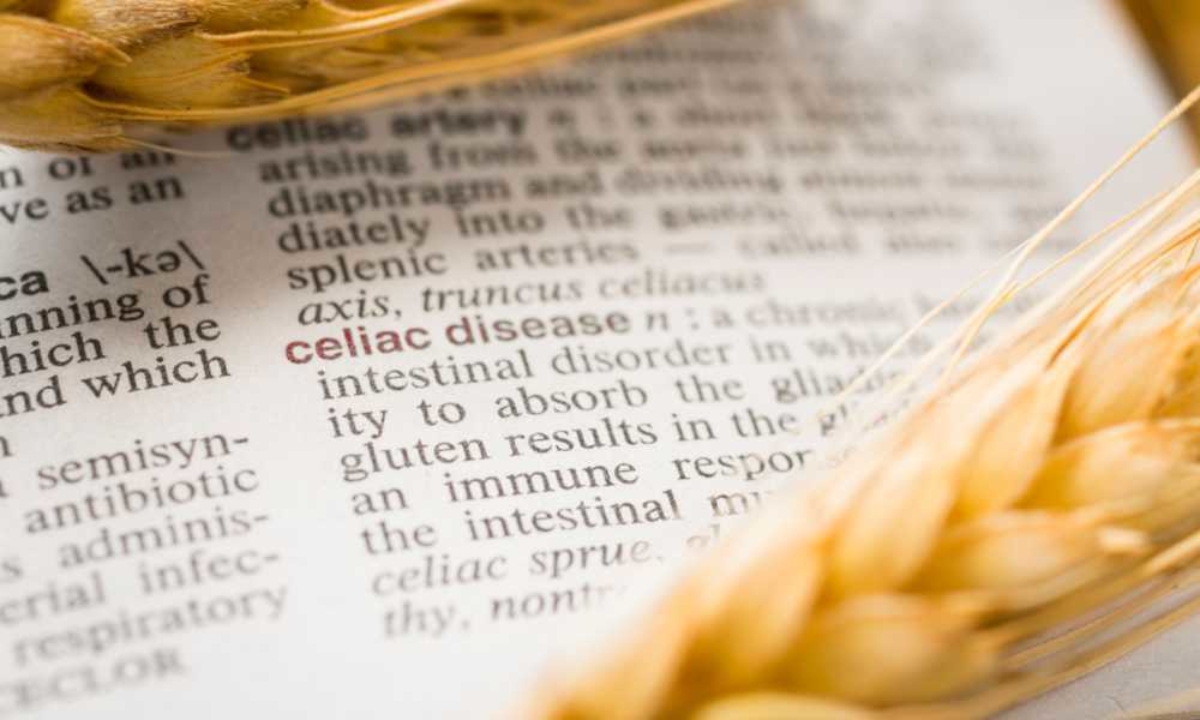 1. Celiac Disease Is an Autoimmune Disease

While what you eat directly affects the symptoms of celiac disease, the condition itself is an autoimmune disorder. Gluten is a protein found in wheat, rye, and barley, and it appears either as a key ingredient or as an additive in a number of foods, from bread to pasta and even sauces. A person that has celiac disease cannot process gluten effectively, which in turn negatively affects the small intestine. Eating gluten accidentally won’t really cause much harm other than potential stomach upset or GI disturbance, but long-term consumption of gluten without diagnosis or treatment can lead to serious medical problems.

2. Celiac Disease Presents Differently in Everyone

There are many symptoms associated with celiac disease, but each individual case can look decidedly different than the next, especially when you’re comparing cases between children and adults. Common symptoms in children include abdominal bloating, diarrhea, constipation, failure to thrive, odorous stool, short stature, and ADHD symptoms, among others. In adults, celiac can present with iron-deficiency anemia, depression or anxiety (or both), canker sores, bone and joint pain, osteoporosis, and liver problems such as fatty liver. There are myriad other symptoms in both children and adults, so if celiac is suspected at all, a formal screening and diagnosis are imperative.

With the popularity of gluten-free diets at a zenith, many patients are quick to think that celiac disease itself is a fad, and this is simply not so. To avoid serious medical problems and permanent damage or vitamin deficiencies, those who have celiac disease must adhere to a gluten-free diet in order to stay healthy and maximize their quality of life. It is true that gluten-free foods have become wildly popular, which in turn makes them more widely available to those who need them.

4. The Long-Term Damage of Celiac Disease Is the Most Concerning

If your body cannot process gluten properly, you will get a near-immediate reaction from ingesting gluten, with potential GI symptoms such as gas, bloating, constipation, or diarrhea. However, the concerning part of celiac disease involves the long-term effects of gluten not being processed properly. Over time, the villi in the small intestine get irritated and damaged, and vitamins and minerals have a hard time making their way into the body’s system.

If gluten is not eliminated from the diet, those with celiac disease could incur problems such as iron-deficiency anemia, osteoporosis, miscarriage or infertility, neurological dysfunction such as seizures, pancreatic issues, nervous system disorders, and gallbladder dysfunction. “Quitting” gluten and attending regular follow-ups with your provider eliminate the risk of these long-term medical problems.

5. There Is No Cure for Celiac Disease

There is currently no cure for celiac disease, and doctors and researchers still aren’t completely sure why some patients are predisposed to celiac disease while others are not. There is a definite genetic component; however, the exact reason is not known. There is no medication that patients can take to arrest symptoms, and no therapy available to end celiac disease symptoms. The best course of action once diagnosed is to adhere to a strict, gluten-free diet.

If gluten is not ingested, then the villi of the small intestine are not irritated and thus, no further damage occurs. Doctors may also prescribe vitamin and mineral supplements to celiac disease patients in combination with a gluten-free diet, as many patients with celiac are mineral or vitamin deficient after years of small intestine malabsorption and irritation.

If you are experiencing GI upset after eating, or feel you may be showing some signs of celiac disease, request an appointment with Cary Gastroenterology today. We offer several locations, including a women’s center, to provide you with both convenience and the best of medical care.