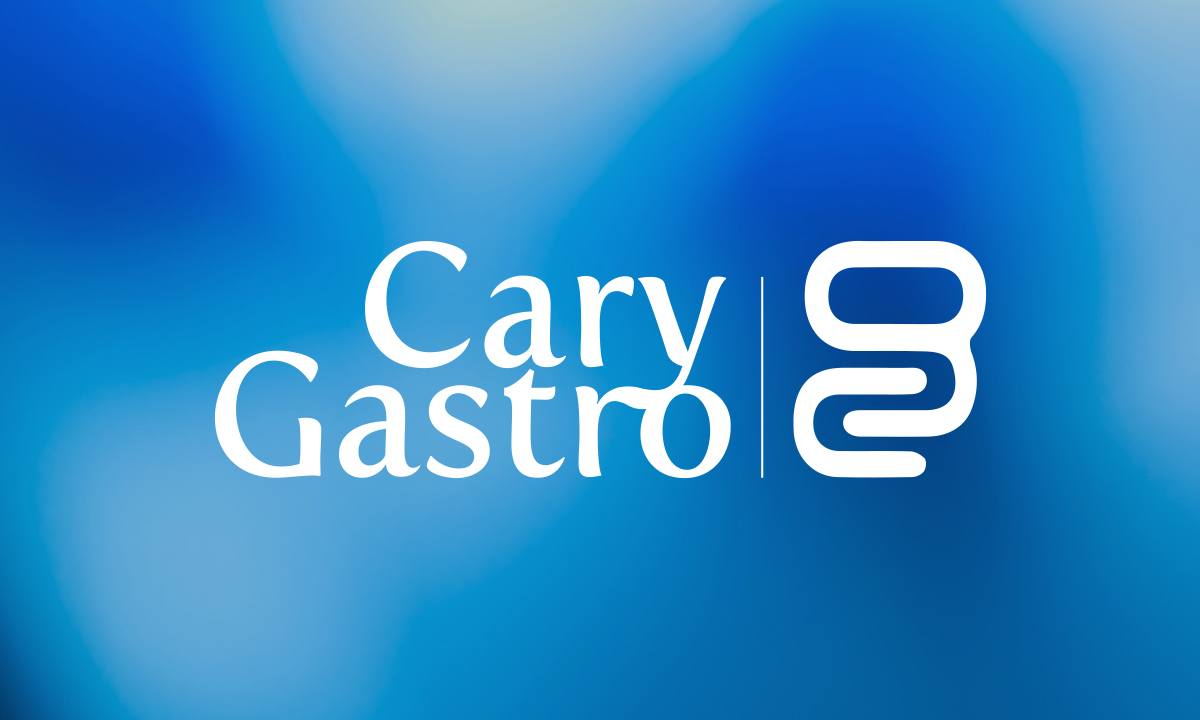 Celiac disease symptoms have recently been found as more likely to go away in children than in adults. According to a University of Chicago study, children have faster and greater rates of improvements for most gastrointestinal disorders than adults.

Celiac disease is an autoimmune disorder that occurs when the intake of gluten leads to injury within the small intestine. More specifically, gluten is a protein commonly found in wheat, rye, barley and other grains.

The study compared symptoms in 513 children and adults with celiac disease over a span of 13 years. Among the children, two years after diagnosis, symptoms had improved for bloating, diarrhea, weight loss, and abdominal pain when adhering to a gluten-free diet.

At the moment, the only treatment available for Celiac Disease is eliminating gluten from your diet. If you have a child with Celiac Disease, they have a better chance at recovering from his or her symptoms than an older individual, so be sure to stick to the planned diet.

In the meantime, it is best to consult with your GI doctor frequently to track any symptoms as well as any improvements. Learn more about the University of Chicago study here.