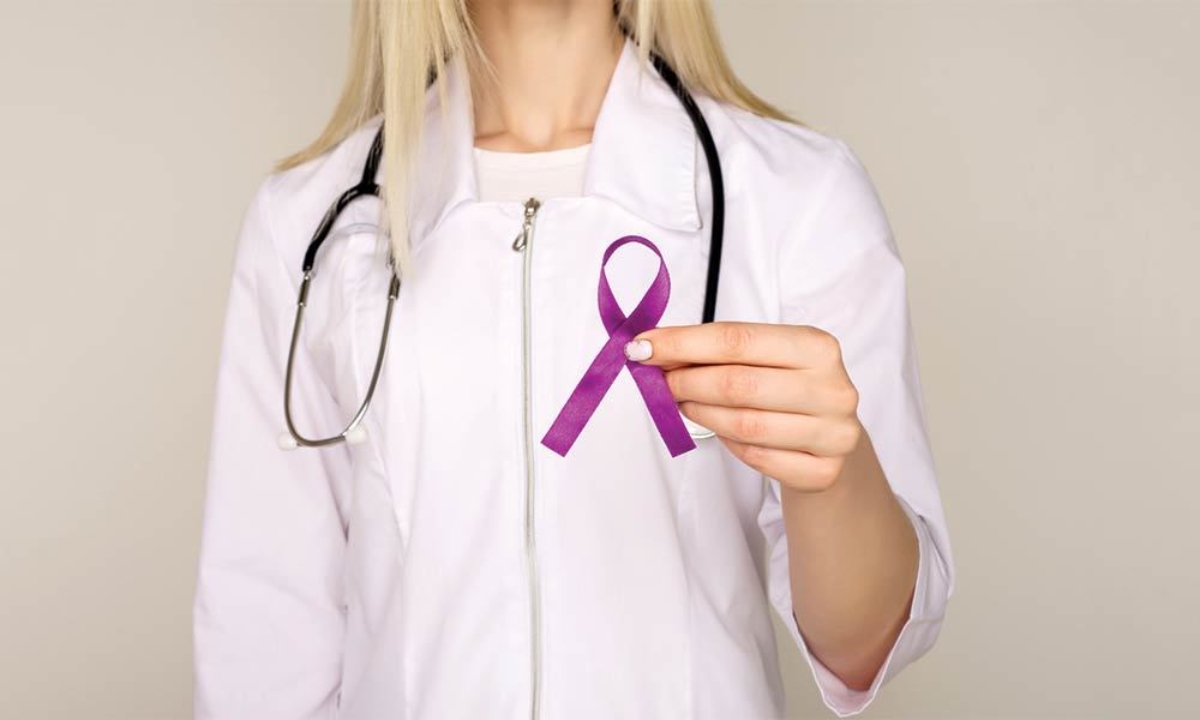 Crohn’s disease is an inflammatory bowel disease (IBD). IBD should not be confused with Irritable Bowel Syndrome (IBS), which is a less serious–although chronic–condition. There are two main types of IBD, Crohn’s disease and ulcerative colitis (UC). UC only affects the large intestine while Crohn’s disease can be found anywhere along the digestive tract from the mouth to the anus. Approximately 700,000 people in the United States are living with Crohn’s disease. This disease can appear at any time; however, it usually begins between the ages of 15 and 35. Being aware of the symptoms can make a huge difference so you can receive proper diagnosis early, and learn how to manage the disease.

With Crohn’s disease, people will either find that it affects the last segment of the small intestine or others find it only affects the colon. Symptoms can be mild or completely severe, but they usually appear gradually. For some people, though, symptoms can come on without any warning. Crohn’s disease patients can go into remission and not have any symptoms during that time, but when the disease is active, symptoms may include:

Severe cases of Crohn’s usually include:

An autoimmune response is when a person’s immune system turns against its own body and attacks systems within the body. Some researchers believe that a bacterium or virus could trigger an immune system problem that can lead to Crohn’s disease. As your immune system begins to fight off an invading microorganism, there is an abnormal immune response that will cause the immune system to start attacking the cells in the digestive tract as well.

Heredity plays another role with Crohn’s because your risk increases if more people in your family have this disease; genetics also appear to play a role. This is just a theory though since many people with Crohn’s don’t have a family history of this particular disease, which could be simply because the family members never got officially diagnosed.

The underlying factors that cause Crohn’s are still just an assumption by doctors until more research is conducted. Age does play into it though as more people are diagnosed before age 30. Smoking is also a risk, along with a diet high in fat.

Since there is not a go-to test to diagnose Crohn’s disease, other potential causes will be ruled out first. Multiple types of testing may be needed to assist with an accurate diagnosis of Crohn’s such as:

Aside from blood work, some procedures may be needed as well:

How to Manage Crohn’s Disease

Once you are diagnosed with Crohn’s disease, there’s not a go-to treatment that will work for each person. Each person’s body is different and will react differently to all sorts of management. Working with a professional is beneficial as you may need to try a range of things to find what works best for you.


Working with a medical professional will set you out on the right path so you can better manage your disease. Crohn’s can be very serious; all doctors’ orders should be followed exactly and follow-up appointments need to be kept. The presence of Crohn’s disease does increase the patient’s lifelong risk for developing colon cancer, so your doctor will discuss the appropriate screening schedule. If you suspect Crohn’s or it runs in your family, you may want to rule it out.

You don’t have to live with the symptoms when there are modifications and management options out there. Schedule an appointment with Cary Gastroenterology Associates to see how we can help.