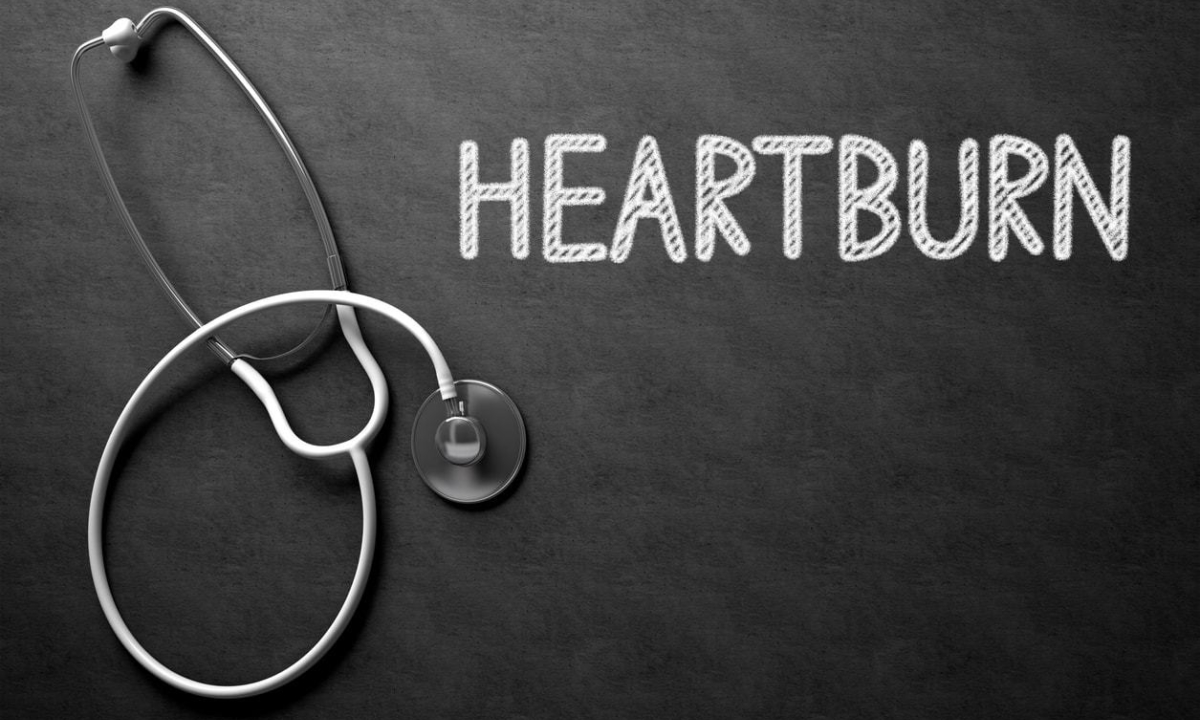 It is normal for most adults to experience occasional heartburn that is most likely triggered by something they eat or drink. Heartburn feels like a sharp pain near the bottom of the breast bone. It is normally worse when you lay down, can be accompanied by burping, and comes with excruciating pain. When heartburn occurs more than two times per week, it is no longer a simple problem and could, in fact, be gastroesophageal reflux disease (GERD).

Gastroesophageal reflux disease, or GERD, is normally a failure of a small round muscle called the lower esophageal sphincter (LES), which is located at the base of the esophagus. The esophagus is a smooth muscular tube that runs from the mouth to the stomach. The muscles contract rhythmically to push food downward, the LES opens to allow the food to enter the stomach, and the sphincter then closes preventing the food from re-entering the esophagus. A failure in the LES allows food, and the accompanying stomach acid, to reflux into the esophagus. The trademark pain of heartburn is caused when that stomach acid comes in contact with the sensitive lining of the esophagus.

The refluxing stomach acid does not just cause pain but can also cause permanent damage to the esophagus and beyond. Depending on the frequency and how high into the esophagus the acid travels, some patients experience symptoms that may appear unrelated to heartburn:

What If I Suspect GERD?

There are many over the counter medications available that can help with the symptoms of GERD, but there is a risk to self diagnosing and self medicating. An accurate diagnosis should be made by a gastroenterologist, and if the symptoms have been occurring long-term, the doctor may need to perform an upper endoscopy to determine how severe the scarring may already be in the esophagus. Severe damage can cause cellular changes in the lining known as Barrett’s Esophagus, which can raise the risk of esophageal cancer and should be monitored by a physician. Over the counter medications are strong, powerful drugs and, if used as directed, should only be used for a short period of time unless done under medical supervision.

There are some risk factors for GERD, such as diabetes, that are beyond the control of the patient. Others can be addressed with changes in lifestyle. Your doctor may recommend certain lifestyle changes to reduce the symptoms and damaging effects of GERD. Simple changes include avoiding trigger foods, sleeping with the head of the bed elevated, eating smaller meals, and sitting upright for at least three hours after eating. Other equally important changes include losing weight and quitting smoking.

It’s Time To Stand Up To GERD

If you suffer from heartburn symptoms more than two times per week, it is time to stand up to GERD and contact Cary Gastroenterology for an appointment. The physicians at Cary Gastroenterology are specially trained and experienced in the treatment of diseases and conditions found in the GI tract. They are ready to listen to your symptoms and get you on the road to feeling better.