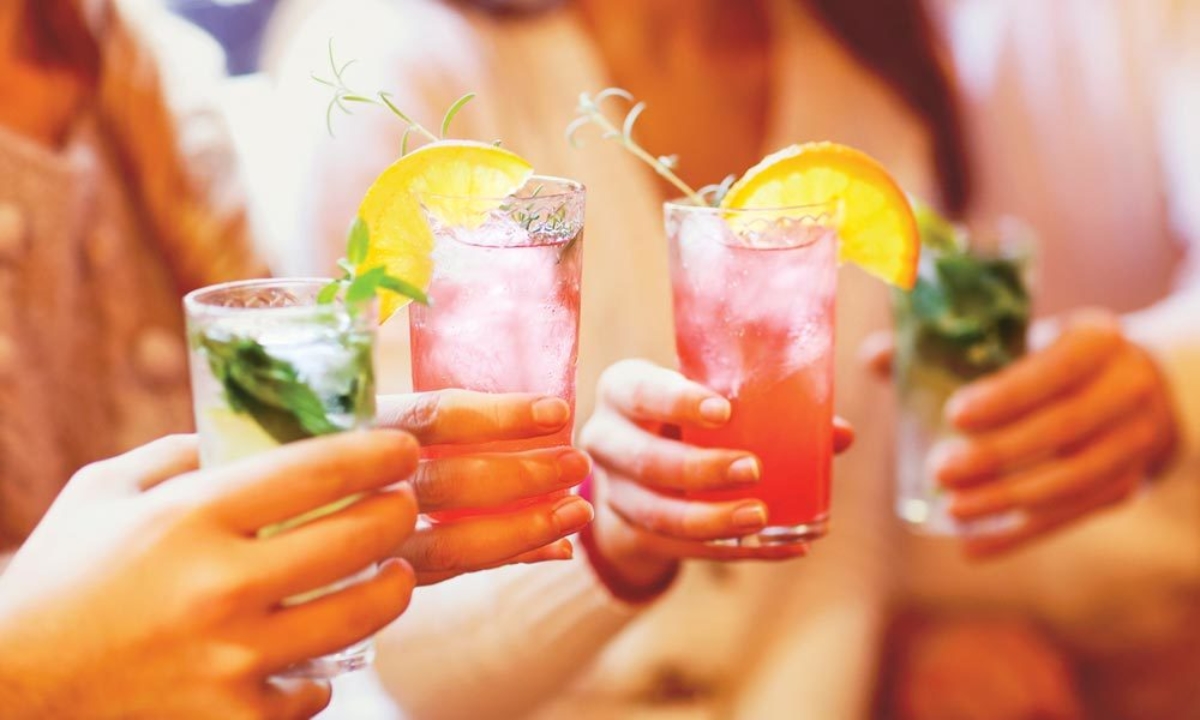 Alcohol has long been associated with good times. Whether it’s a champagne toast on New Year’s Eve, having a craft beer while watching your favorite sports event, or sharing a bottle of wine over dinner with a special someone, alcohol is often celebratory in nature. For some, however, alcohol causes disease. Alcohol can be addicting for anyone, at any age, in any circumstance–and as it is a legal “drug,” its easy access makes it a prime choice for the younger generation. Read on to learn about how overconsumption of alcohol is turning deadly for young adults.

When one typically thinks about problems as they relate to alcohol, legal issues are at the top of the list, but alcohol can cause myriad other problems besides those associated with the judicial system. Alcohol also causes problems with family, employment, and relationships, and it can also cause many types of gastrointestinal issues as well as liver problems, like cirrhosis.

Generally speaking, an advanced liver disease like cirrhosis is most commonly seen in older adults, who have consumed spirits alcoholically for many years. However, lately there has been a spike in cirrhosis in the younger generation (mainly the 25 to 34 age group), and deaths from cirrhosis have risen in 49 out of 50 states from 1999 to 2016.

In a report published by the British Medical Journal, it was found that deaths from cirrhosis rose by 65 percent over the past 18 years. Death rates for liver cancer (which can often stem from alcohol-related problems) rose by 43 percent.

Cirrhosis is an inflammatory disease that attacks the liver, causing permanent scarring. Some types of liver damage are reversible; for example, alcoholics that have the beginning stages of fatty liver disease, or those who have high liver enzymes, can “reverse the curse” simply by quitting drinking. However, damage from cirrhosis is typically not reversible, and in many cases, it is deadly.

Drinking alcoholically injures the liver. Once your liver is in a state of injury, every time you take a drink, you re-injure your liver. (This does not apply to those who drink moderately). As alcoholics typically do not stop drinking for very long, the liver never gets a chance to recover and develops permanent fibrosis (scarring). Beyond drinking, nonalcoholic fatty liver disease and hepatitis can also cause cirrhosis, but alcoholism is the primary cause in most cases.

One of the issues with cirrhosis is the fact that symptoms often don’t show until the later stages. Cirrhosis can sometimes be arrested in the beginning stages, and the first-line treatment is always complete abstinence from alcohol. Symptoms may also be managed with pharmacology and kidney dialysis, depending on the severity of the disease. Patients should be on the lookout for telltale signs of liver disease, such as jaundice, puffy or swollen extremities, ease of bruising, and confusion. Any of these symptoms warrant a visit to the physician for testing and diagnosis.

What Are Recommended Alcohol Guidelines?

Those seeking to drink in moderation should follow the guidelines set forth by the Centers for Disease Control and Prevention:

Of course, not everyone is perfect, and it’s okay if these guidelines are not followed to a T every time you have a cocktail. But if you find yourself over-drinking several times per week or throughout the month, it may be time to speak to a physician. To learn more about preventing cirrhosis can improve your gastrointestinal health, make an appointment today at Cary Gastroenterology. We are here to provide care for a host of gastrointestinal and gut issues.