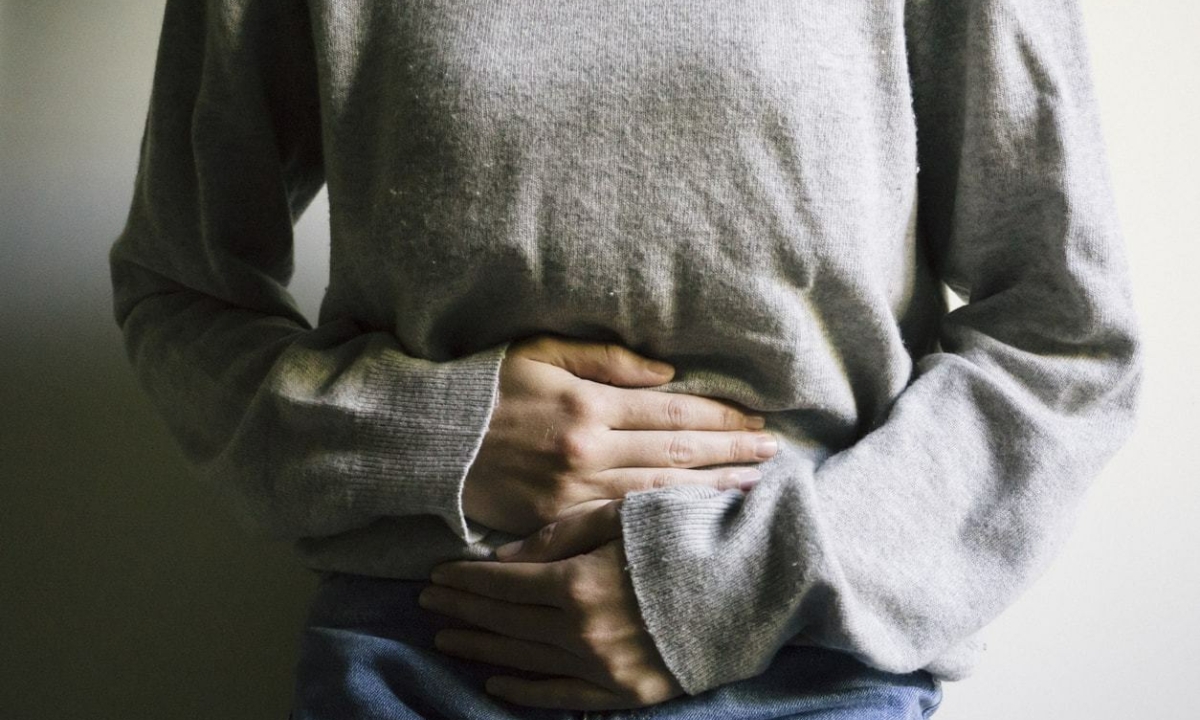 No one enjoys talking about bowel movements and GI issues. We understand it can be uncomfortable. But silently dealing with abnormal GI issues is even more uncomfortable—especially when treatments are available to ease your pain. A very common, yet rarely talked about, disorder that thousands of Americans experience is inflammatory bowel disease (IBD). Inflammatory bowel disease is a blanket term used to describe chronic inflammation in the digestive tract. IBD should not be confused with IBS which stands for irritable bowel syndrome. IBS hinders the function of the bowel, but is a disorder, not a chronic disease. The two main diseases falling under the category of IBD are Crohn’s disease and ulcerative colitis. And while there are a few differences between the two, there are more similarities—the most important being the opportunities for treatment.

The symptoms of IBD are relatively the same between Crohn’s disease and ulcerative colitis. These include diarrhea, abdominal pain and cramping, fever, fatigue, blood in the stool, loss of appetite, and unintended weight loss. Symptoms will vary depending on the location of the inflammation as well as the severity of the disease. Symptoms can be categorized from mild to severe and treatment plans will be altered in relation to the severity of symptoms.

Unfortunately, the exact cause of both Crohn’s disease and ulcerative colitis are unknown. At one point doctors believed that diet and stress played a role in the development of IBD, but that theory is no longer trusted. Doctors do, however, see diet and stress as triggers for symptoms, but agree that you cannot get IBD from something you eat. A cause that seems most likely is an immune system malfunction. When your body recognizes an unwanted virus or bacteria, your immune system begins attempting to fight them off. In the event of an abnormality, your immune system begins to attack the cells in your digestive tract. Other causes may include environmental factors and genetics. If a blood relative has been diagnosed with IBD, you may be susceptible to a diagnosis as well.

Crohn's disease is chronic inflammation found anywhere along the digestive tract from the mouth to the anus. The most common place, however, is the ileum, the point where the small intestine and large intestine meet. While Crohn’s disease can occur at any point, most people are diagnosed between the ages of 15-35. Crohn’s is a chronic disease without a cure. But treatments are available with achieving and remaining in remission as the main goal. Treatments control the inflammation so that you have few or no symptoms over a period of time.

When To Call A Doctor

If you experience any of the symptoms of IBD or have a family history of either Crohn’s disease or ulcerative colitis, make an appointment at any of our locations today. There’s no need to feel uncomfortable or embarrassed about your symptoms–you are not alone! Over 700,000 Americans suffer from IBD but after treatment, nearly 50% experience little to no symptoms. We are here to help you find the best treatment plan so that you can experience a season of life in remission!