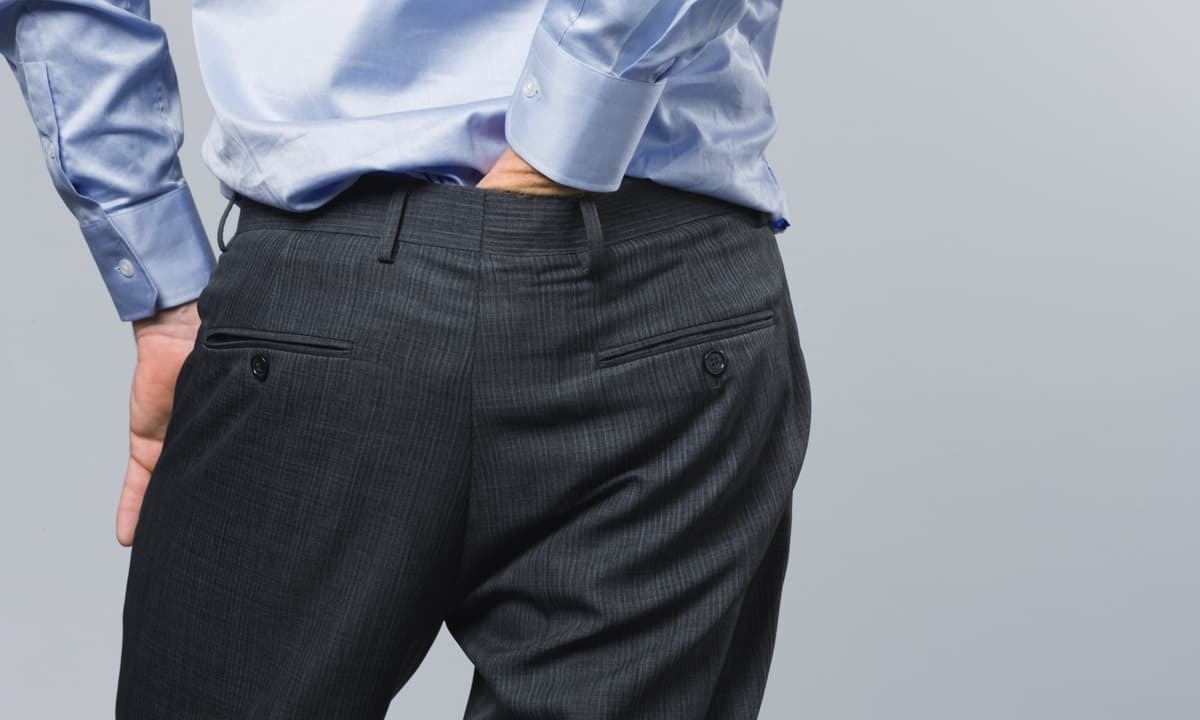 One of the most common causes is a foreign substance coming into contact with the anus. Just like the skin on any part of the body, some chemicals or other substances can cause an allergic reaction and the skin will become inflamed and eventually itchy. Some examples of these irritants:

Not all toilet paper is created equal, and that means that particularly rough toilet paper rubbing against the anus can cause the skin to become raw and chapped, much like how skin on any other part of the body might respond to friction.

Besides the primary symptom of an itchy anus, there are additional symptoms that may add into the mix. Most often, the same irritant that causes the itching also causes the skin to be reddish, sore, or an accompanying burning sensation. If the itch remains over a longer period of time (when it becomes classified as chronic), the skin around the anus may eventually become thick and leathery.

Other treatment options will be based on the underlying cause of the itchiness or the severity and duration of the itchiness. If a doctor determines an infection is the culprit, they may prescribe antibiotics or another medication to deal with a virus, fungus, or parasite. For an itch related to simple inflammation because of an irritant or friction, the doctor might prescribe a steroidal ointment for the area. Some conditions, like hemorrhoids, require specialized treatment such as banding.

As noted earlier, anal itching is a common ailment that generally isn’t cause for alarm. Most people who experience this kind of itching will be able to use self-care remedies and it will clear up within a day or so. If the itching persists for longer than a week or two, it may be time to make an appointment to investigate what underlying condition could be the cause of the irritation.  If you’ve been experiencing intense itching and it just doesn’t seem to be going away, contact Cary Gastroenterology Associates to make an appointment. Although a skin irritation like this might seem like a dermatological problem, the proximity to the rectum (and the numerous digestion-related conditions that could potentially be related) makes it an appropriate concern to talk with a gastroenterologist about and get excellent medical advice.