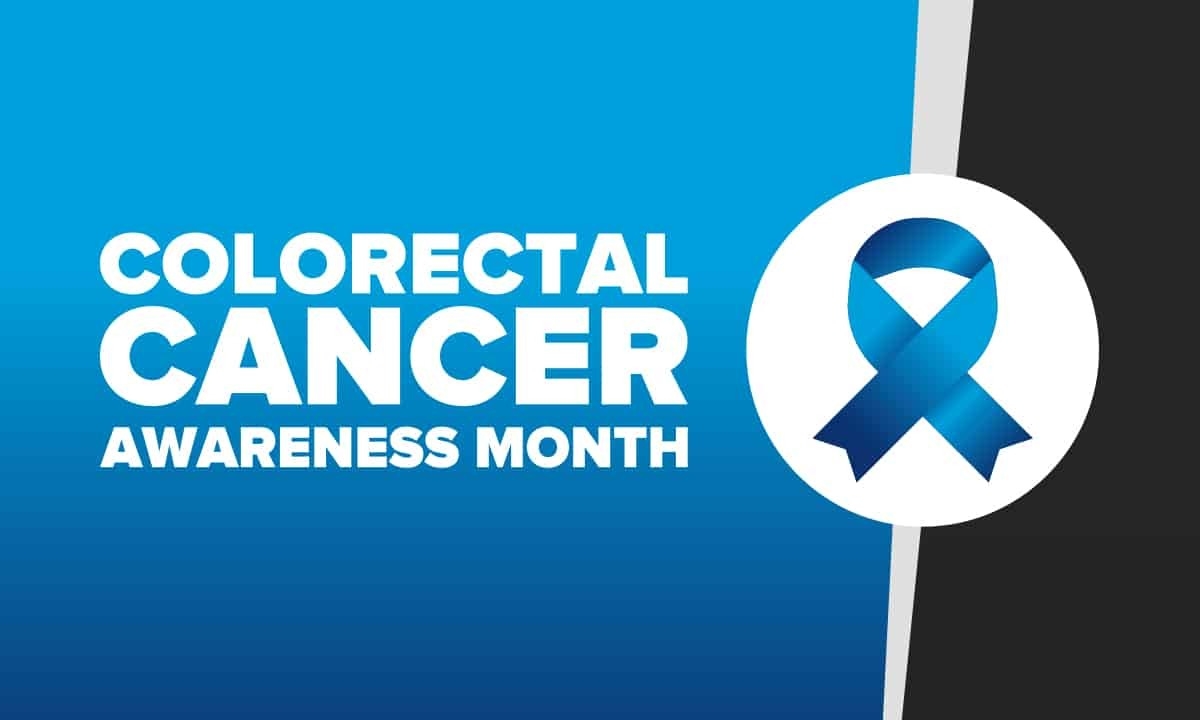 Colorectal cancer (CRC) is so named because it refers to the development of cancer cells in either the colon or the rectum. Since both colon cancer and rectal cancer are similar in terms of proximity and progression, they are often lumped together. As with all kinds of cancer, CRC begins with the abnormal growth of cells that can eventually become malignant and spread to other parts of the body. In the case of CRC, this abnormal growth starts in the epithelial cells that make up the inner lining of the colon or rectum.

In almost all cases of colon cancer, the starting point is an abnormal growth called a polyp. These masses of cells are typically benign at first, but if left unchecked, they can continue to grow until they metastasize and spread outside the colon. Polyps are usually categorized by various attributes into several types:

An important aspect of colorectal cancer is that it usually takes a long time to develop. A polyp could be benign and undetected for many years before actually becoming cancerous. This truth about CRC is the primary reason why it’s preventable and why regular cancer screenings are recommended for ages 45-75 (depending on your individual risk factors). If a gastroenterologist detects a polyp during a routine colonoscopy, for instance, it can often be removed right then, long before it could ever develop into cancer.

The main reason National Colorectal Cancer Awareness Month exists is to increase awareness of the disease and to highlight the need for screenings. While there is obvious value in understanding and being able to identify symptoms of CRC, it is important to note that the presentation of symptoms means that cancer has already developed. This means that the window for early detection has already passed. Some of the most common signs and symptoms are as follows:

A crucial point with all of these symptoms (apart from the fact that the preventability of CRC is rendered moot) is that they are all symptoms of a variety of other digestive problems. Indeed, most of the signs and symptoms noted above are more likely to be a sign of one of a number of common gastrointestinal conditions like inflammatory bowel disease (which includes Crohn’s disease and ulcerative colitis), irritable bowel syndrome, or even hemorrhoids. So, while these symptoms may indicate colorectal cancer, the likeliest cause is another, less serious condition.

Though the nature of colorectal cancer suggests that family history may not be a major risk factor, about 1 out of 3 people who develop CRC have a family member who also had it. Beyond genetics, though, old age and a personal history of inflammatory bowel disease seem to be the major risk factors that can’t be controlled. Surprisingly, all other risk factors fall into the category of risks that can be mitigated through changes to lifestyle and behavior:

In addition to getting regular colorectal cancer screenings at the appropriate age, the easiest way to prevent CRC is through avoiding unhealthy habits like those listed above (there also countless other physical and mental health benefits of avoiding these as well).

With many types of cancer, regular screening is impractical or expensive. With colorectal cancer, once you turn 45 or 50 (depending on whether you have higher or average risk), you only need to get screened on average once every five years. The screening process can include tests like a colonoscopy, CT scan, or flexible sigmoidoscopy, and these colon cancer screenings allow the gastroenterologist to visually inspect the colon to search for polyps. By simply opting in, you can significantly reduce your chances of developing CRC.

If you’re 45-50 and haven’t been screened yet, National Colorectal Cancer Awareness Month provides the perfect opportunity to take your health into your own hands and get ahead of this disease. At Cary Gastro, we are passionate about helping people take a proactive approach to their digestive health care. If you’d like to learn more or schedule a colon cancer screening test, contact us today to request an appointment.