Cary Gastroenterology Associates | What Is the Duodenum? 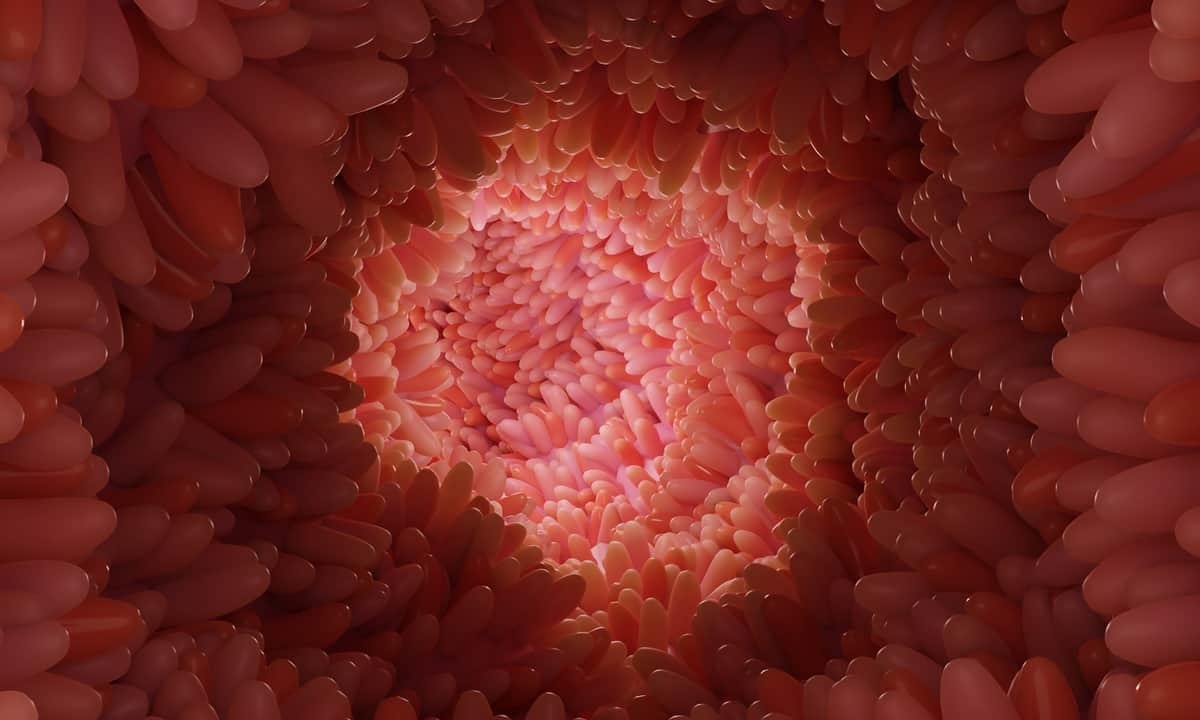 The duodenum is one small but important part of the digestive system, the complex series of organs and processes that turn food into energy. In addition to the liver, pancreas, and gallbladder, the digestive system is comprised of the gastrointestinal tract; this group of long, hollow organs is responsible for breaking down food into useful nutrients and eliminating waste from the body. The digestive tract runs in sequence from the mouth and esophagus to the stomach, small intestine, large intestine, and anus. The duodenum is located near the middle of this long chain at the first part of the small intestine and directly after the stomach.

What Does the Duodenum Do?

The purpose of the upper gastrointestinal tract is to gradually break down food into smaller and smaller components. Once food has entered the stomach, the process of peristalsis reduces the contents to a mostly liquid substance called chyme. The pyloric sphincter, located at the base of the stomach, slowly and selectively releases some of this chyme so that the only particles that go through are small enough to enter the small intestine. The chyme then exits directly from the pyloric sphincter into the duodenum.

The duodenum is a roughly C-shaped section of the small intestine that is connected to the other non-GI tract organs of the digestive system via small tubes. Bile, produced by the liver and stored in the gallbladder, is introduced to the digestive tract at the duodenum along with enzymes from the pancreas. In an overall sense, the duodenum is like a staging area where the chyme is prepared for the next phase of digestion. Once the digestive juices enter through the duodenum, the chyme is further broken down into individual molecules that can eventually be absorbed as it travels through the jejunum and ileum.

Another element in the preparation of chyme for digestion involves the secretion of certain hormones. Cholecystokinin is one of the hormones released by the duodenum; cholecystokinin is a peptide hormone that is specifically helpful in the digestion of fats and proteins. It also acts as a hunger suppressant. Secretin is one of the other hormones released in the duodenum. Secretin is also a peptide hormone, but it regulates electrolytes and the pH balance of the chyme that passes through the small intestine.

Structure of the Duodenum

At around 10 inches long, the duodenum is the smallest section of the small intestine. The curved C-shape actually wraps around the pancreas where it receives important pancreatic enzymes and bile from the liver. The duodenum itself is divided into four segments that each have a different purpose:

Like many internal organs, the walls of the duodenum are composed of several different layers of tissue. These layers are essentially identical to all other sections of the gastrointestinal tract in terms of composition, and they all perform similar functions. Below are the four main layers, in order of innermost to outermost:

Problems in the Duodenum

Because the digestive tract is made up of similar materials and is all connected, it’s quite common for mild health concerns to crop up. However, this also makes it difficult to specifically diagnose a problem with the duodenum just from symptoms. This is why it’s important to stay on top of your digestive health care with regular checkups and healthy eating habits. If you’ve had gastrointestinal symptoms that you can’t explain or that have not been getting better, it may be time to connect with a gastroenterologist at Cary Gastro. To learn more, please contact us today to request an appointment.