Cary Gastroenterology Associates | What to Know About Children and… 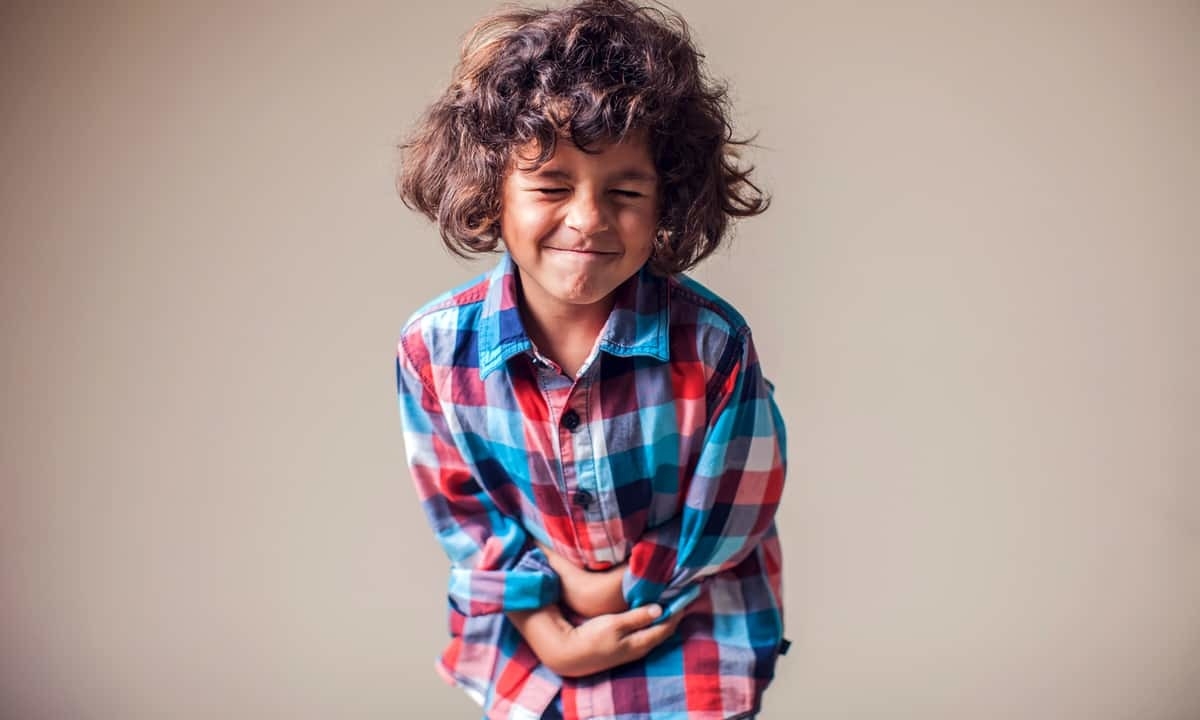 Gastrointestinal problems are often a taboo subject for most people. It can simply be uncomfortable to talk about the kinds of bodily functions associated with the digestive system since the waste produced by our bodies is unpleasant to see and smell. Navigating the emotions surrounding these functions is an important aspect of growing up, and young children don’t always understand that these natural functions are OK and not a reason for shame or reduced self-esteem. These emotional problems are unfortunately usually the biggest risk factors in the condition known as encopresis.

Signs and Symptoms of Encopresis

The primary symptom of encopresis is the actual fecal soiling of undergarments with involuntarily passed fecal material. Early on, this will usually be experienced as minor leaking of liquid stool. But as the ongoing effects of the condition stretch out the large intestine, larger stools can begin to be passed involuntarily. In many cases, the child may not even be aware that the leakage happened. Episodes of incontinence are more likely to happen at night than during the day when the child is active. The following are some other common signs to look for:

The most common cause of encopresis is related to the child having a history of constipation. When the digestive system is functioning normally, waste materials enter the colon in a liquid form. As the waste moves through the colon, water is gradually absorbed until solid stool is formed. In cases of functional constipation, the stool remains in the colon too long and therefore too much water is absorbed. As a result, the stool is hard and dry and difficult to pass. Over time, if the stool still isn’t evacuated, looser stools pass around the hardened stool blockage and can involuntarily leak out of the anus.

There are many possible reasons why constipation might arise, but encopresis typically happens when a pattern of constipation starts to cause psychological distress for the child. Difficulty defecating can be painful for a child, and the desire to avoid that pain can eventually lead to a fear of defecating. In some children this fear manifests as avoiding defecation by “holding it in.” This kind of fecal retention, however, actually exacerbates the constipation problem and makes it more and more uncomfortable for the child.

As noted earlier, the emotional and psychological nature of this condition makes it somewhat unique. In fact, the American Psychiatric Association’s manual of disorders (DSM-5) recognizes encopresis as a condition based in psychiatry as well as gastroenterology. The formative years before the age of four are crucial to healthy digestive development; when parents emphasize negative messaging about defecation or feces, children can begin to associate feelings of shame with their normal bodily functions. This can become even worse when the child starts to use public bathrooms or learn the social cues associated with sharing bathrooms. Negative experiences at this juncture can be the starting point for a pattern of constipation that can eventually lead to encopresis.

As noted, the main cause of encopresis is chronic constipation. So while there isn’t a specific cure for encopresis, there are numerous treatment options for constipation. Yet because of the psychological nature of the condition, psychotherapy or psychiatric care are additionally recommended to really address the underlying problem. For constipation, however, there are three elements involved in treatment:

Toilet training is a process that can look very different for different children. According to the American Academy of Pediatrics, children are typically physiologically able to begin toilet training by 18 months, but the cognitive ability may trail by up to a couple years. So because there is such a wide range in normal toilet training readiness, doctors usually won’t even diagnose a child with encopresis until they’re four years old.

If your child is four or older and has had bowel control problems after already having been toilet trained, it’s possible that encopresis has developed. A child may also be prone to encopresis if they have a pattern of constipation. If you recognize any of the signs or symptoms, or if your child has had other changes to their bowel habits, you may want to consider seeing a gastroenterologist.

Digestive health is very important for one’s overall health and wellbeing. At Cary Gastro, our friendly and professional staff are dedicated to providing excellent digestive health care. If you would like more information about encopresis, or if your child has any other concerning symptoms, please contact us to request an appointment.