Cary Gastroenterology Associates | What to Know About Schatzki Rings 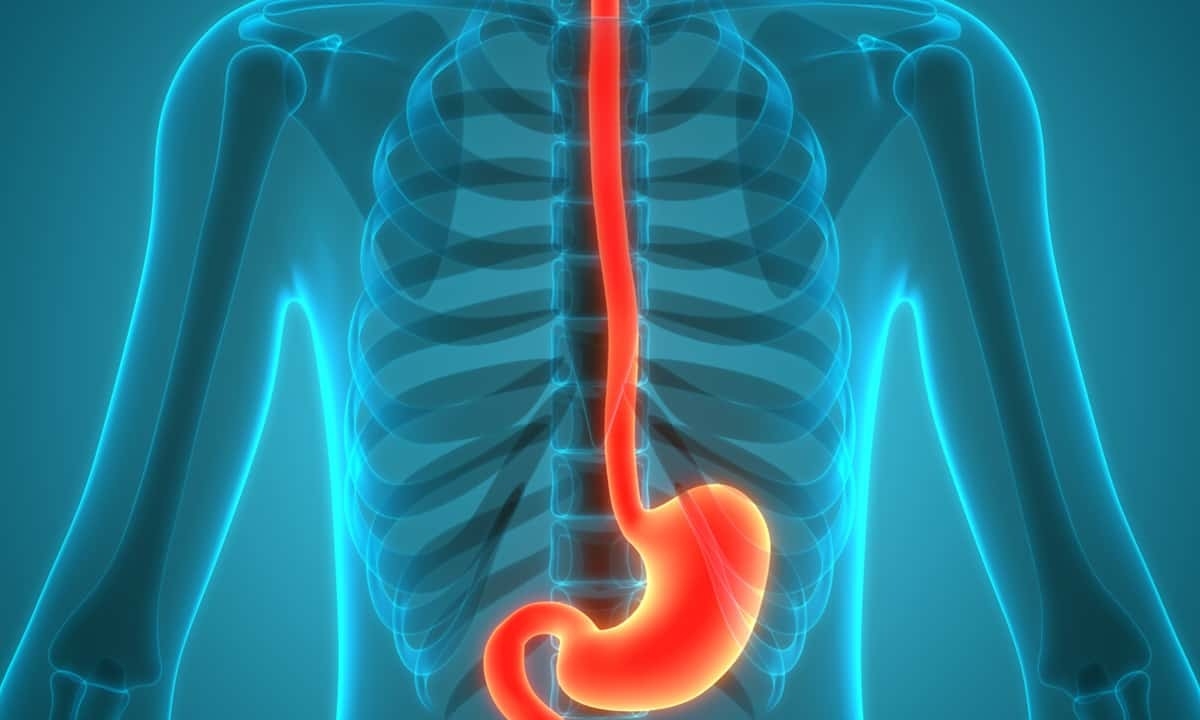 One of the most common problems associated with the esophagus is dysphagia, the medical term for difficulty swallowing. There are numerous possible causes of dysphagia, but one of the more common causes is known as a Schatzki ring. This phenomenon is named after Dr. Richard Schatzki, a noted radiologist who fled Nazi Germany in 1933 and emigrated to the United States. In a series of papers published in the 1950s and 1960s, Schatzki and his colleague, J. E. Gray, first observed and described the esophageal structure that now bears his name.

Facts About the Esophagus

The esophagus is the first part of the digestive tract and consists of a fibromuscular tube that extends from the back of the mouth down to the stomach. The inner lining of the esophagus is covered in a mucosal layer and is surrounded by fibrous tissue and smooth muscle on the outside. This muscle tissue is the main driver of peristalsis, a series of muscle contractions that moves chewed food gradually down the esophagus until it reaches the lower esophageal sphincter. This muscular valve opens to allow food into the stomach and then automatically closes to keep stomach contents from backing up into the esophagus.

What Is a Schatzki Ring?

The different types of lower esophageal rings are defined in relation to the squamocolumnar junction, the line of demarcation between the stomach and esophagus that is located amid the lower esophageal sphincter. “A” rings are found above this junction and “B” rings are found below it, and a Schatzki ring is simply another name for a B ring. In the years since Dr. Schatzki first described this condition, the medical community has determined that an esophageal ring can only be considered a Schatzki ring if it presents with symptoms.

It is unclear how common esophageal rings are in general because many people can have one and not know it. This is largely because a patient can have minor narrowing of the esophagus and not experience any symptoms. However, of those patients who are evaluated for dysphagia, it is estimated that about 25% of cases are related to an esophageal ring. It is even less clear how many people have Schatzki rings, but they are found in 6%-14% of barium radiographs and are the most common cause of dysphagia in adults.

What Are the Symptoms of a Schatzki Ring?

It is of course possible to have abnormal tissue growth at the squamocolumnar junction and not have any symptoms at all, but any symptoms that are present will be dependent on the thickness of the growth and therefore the extent of the esophageal blockage. As noted above, the primary symptom of a Schatzki ring is difficulty swallowing; this most commonly affects the ability to swallow solid foods, but in some cases it can make even swallowing liquids difficult. There have even been rare examples of total blockage and a total inability to swallow. Below are some additional symptoms of a Schatzki ring:

What Causes a Schatzki Ring?

Unfortunately, doctors still don’t know what causes Schatzki rings—or any other type of esophageal ring. There are, however, a series of contributing factors and underlying conditions that may play a role. And while the development of a Schatzki ring itself doesn’t appear to be hereditary, some of the potential underlying causes can be:

How Are Schatzki Rings Diagnosed?

Because so many instances of Schatzki rings produce no symptoms, the condition often goes undiagnosed until dysphagia begins to be a problem. To diagnose the cause of dysphagia, doctors typically use an array of imaging tests to verify the presence of a ring. One of the most common tests is a barium swallow; a patient drinks a barium sulfate mixture that helps enhance the visibility of any abnormalities. Another common test is gastrointestinal endoscopy, a test that involves inserting a narrow tube with camera mounted at the end to get visual confirmation of esophageal narrowing.

How Is a Schatzki Ring Treated?

If a patient is diagnosed with a Schatzki ring, the treatment options will depend on the severity of the condition. In general, the treatment primarily focuses on relieving dysphagia by treating any underlying conditions that may have led to the formation of the ring. Below are some common approaches to treatment:

Many people have Schatzki rings without ever knowing it. If you have been experiencing difficulty swallowing, however, it could be an indication of a Schaztki ring or any of a number of gastrointestinal conditions. Dysphagia can potentially be a serious condition and requires medical care. To speak with a qualified gastroenterologist about your symptoms or any other digestive health care concerns, please contact Cary Gastro to request an appointment. We are dedicated to providing excellent, compassionate care.