Cary Gastroenterology Associates | Can Stress or Anxiety Cause… 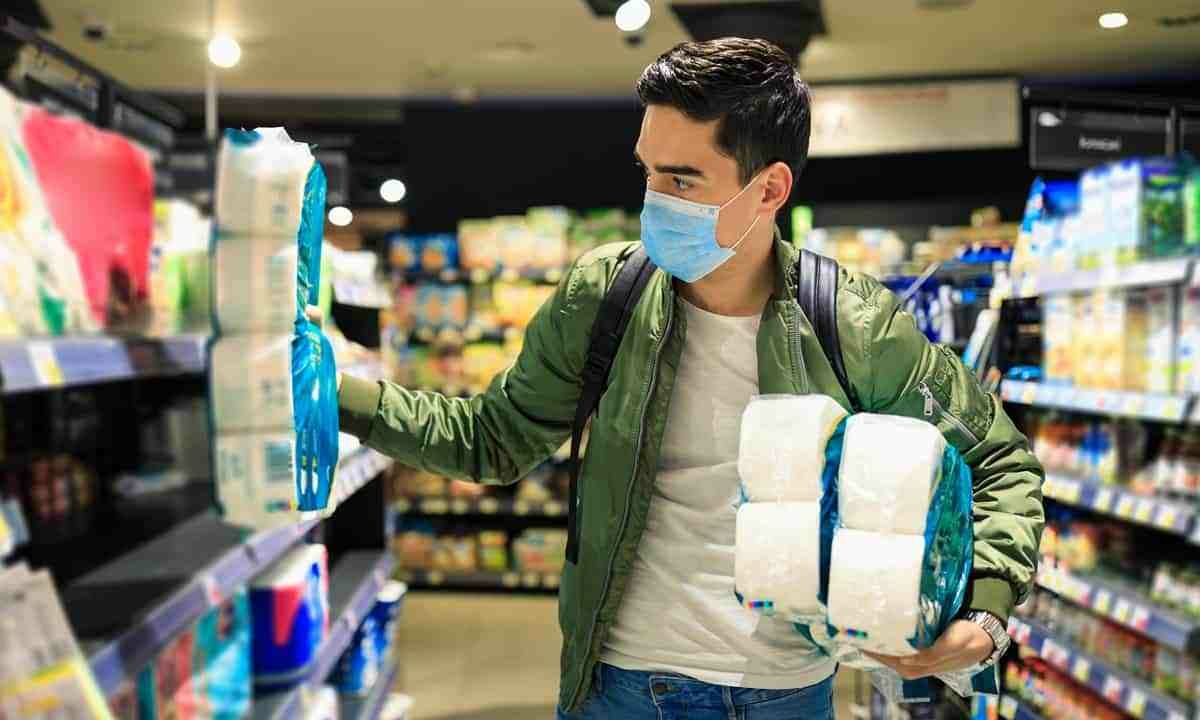 Diarrhea is one of those ailments that can crop up without warning, and it can also be caused by a number of different factors. With so much potential mystery at the center of why you might be experiencing diarrhea, doctors have to look at a lot of possibilities to determine the actual cause. More often than not, diarrhea is caused by infection, and around the world that typically means food or water contaminated by bacteria, a virus, or even parasites. Surprisingly, even though it doesn’t seem like there should be a connection, another possible reason for diarrhea is stress and anxiety.

How is Diarrhea Defined?

Technically, diarrhea is defined as having watery or loose stools three or more times a day, though the number of loose bowel movements can be different for different people. Most people experience short bouts of diarrhea that is known as acute diarrhea; usually this occurs for a couple of days and then goes away on its own. This type is mild and isn’t cause for concern. Persistent diarrhea, by contrast, lasts longer than two weeks but less than four, and it can start to be a concern in terms of dehydration and malabsorption (not absorbing enough nutrients from food). When diarrhea lasts four weeks or longer, it is considered chronic diarrhea, and it may be a symptom of a deeper problem like irritable bowel syndrome (IBS) or inflammatory bowel disease (IBD).

Diarrhea is, of course, very common around the world, and it has been for all of recorded human history. In fact, the National Institute of Diabetes and Digestive and Kidney Diseases estimates that some 179 million Americans get a case of acute diarrhea every year. In the United States, diarrhea is typically just a nuisance, but around the world 1 out of 9 child deaths can be attributed to a diarrhea-related disease. Most of the time, these deaths are ultimately because of poor sanitation or unsafe water.

What Is the Link between Stress and Diarrhea?

Water and sanitation conditions are rarely a concern in the United States, but there are numerous other factors that play a role. Though it is a relatively new area of study, evidence increasingly supports the idea of a strong connection between the gastrointestinal system and the central nervous system. Indeed, the enteric nervous system—which controls the function of the gastrointestinal system—is sometimes referred to as the “second brain” in part because of how it can function somewhat independently of the autonomic nervous system (the part of the central nervous system that regulates bodily functions).

This so-called “brain-gut axis” that links the nervous system and gastrointestinal system isn’t fully understood yet by scientists, but studies show that they are inextricably linked. This means that what happens in the bowels can affect the brain, and what happens in the brain can affect the bowels. It is the interplay between these two body systems that provides a framework for understanding how stress and diarrhea can be linked.

The main way stress or anxiety can lead to gastrointestinal distress is through the body’s fight or flight impulse. When a person experiences a stressful event, the adrenal gland secretes a variety of hormones and neurotransmitters that control the stress response. Scientists believe that some of these brain chemicals, notably corticotropin-releasing factor (CRF), can actually have a direct response on the enteric nervous system by binding to receptors that affect bowel motility. In other words, being stressed can cause a person’s bowels to speed up (diarrhea) or slow down (constipation) digestion.

Research has also shown that these same brain chemicals may also have an impact on the microbiota that reside inside the digestive tract. The gut microbiome is a “community” of beneficial bacteria that live and function inside the colon and other parts of the digestive system. When a stressful situation is encountered, it is believed that these brain chemicals may disrupt the composition of bacteria; and when this composition is disrupted, diarrhea and other gastrointestinal problems may result.

How Do Doctors Treat Diarrhea Caused by Stress?

Though this link between stress and diarrhea has been fairly well established, it doesn’t mean that one stressful incident will necessarily cause diarrhea. In some cases, stressful situations or chronic stress can lead directly to diarrhea, but stress can also be a trigger for some well known digestive problems like IBS, IBD, Crohn’s disease, or ulcerative colitis. It may also be that an ongoing anxiety disorder is behind one’s anxious stomach issues.

If it can be determined that stress or anxiety are either causing diarrhea or triggering other digestive issues, the treatment options can then include a wide variety of methods and medications. Here are some common ways to effectively treat diarrhea as well as symptoms that may accompany diarrhea like abdominal pains, cramping, or bloating:

Stress and anxiety aren’t usually the first thing we think of as the cause of our diarrhea, but the truth is that our emotional state is tied to our bowel movements much more than we would imagine. Scientists are finding more and more evidence that shows how our stress level can have a direct impact on bowel motility, and that means that we need to consider more possibilities the next time we have to run to the toilet for an emergency poop.

Regardless of the cause of the diarrhea, it’s generally not something to worry about if it only persists for a couple days. For those who have had diarrhea for more than a few days, however, there could be a deeper problem that requires medical attention. If you have been having diarrhea for more than a few days, contact us at Cary Gastroenterology Associates to make an appointment and find some much-needed relief.