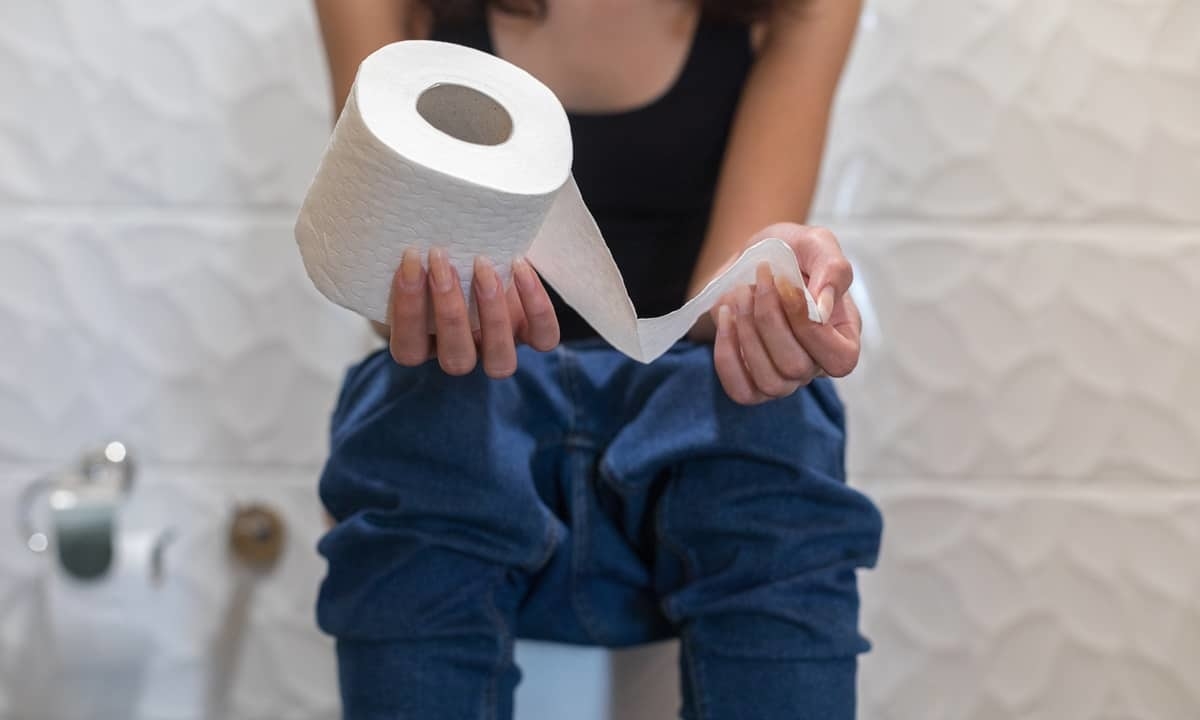 At one point or another during the course of our lives, we’ve all probably experienced constipation. While not generally a “serious” condition, this common problem can nevertheless make life sufficiently unpleasant for a little while. Typically defined as having three or fewer bowel movements in a week, this troublesome gastrointestinal problem has many potential causes, and it can be a symptom in a number of different digestive conditions. Fortunately for all of us, the number of remedies to help relieve constipation is similarly numerous, and the good news is that there are plenty of home remedies and natural ways to help bring relief when the poop just isn’t moving.

What are Stool Softeners and Laxatives?

Two common terms related to constipation remedies are laxatives and stool softeners. Laxative is the general term for a substance that works to loosen stool and makes it easier for that stool to pass through the rectum; laxatives can also generally increase the frequency of bowel movements. Besides clearing up constipation, laxatives can also prevent constipation; this is especially important for people who have the kind of chronic constipation that is often associated with irritable bowel syndrome (IBS) or inflammatory bowel disease (IBD). The type of laxative we most commonly think of is referred to as bulk-forming, so named because it causes softer bulk to be added to stool to make it easier to pass.

Another common type of constipation remedy is an emollient agent, also known as a stool softener. As the name implies, the goal of these substances is to soften hardened fecal matter that can get lodged in the colon. Even though they are familiarly known by this term, stool softeners are really just another type of laxative. In this case, however, they work by enabling supplemental water and fats to become incorporated in the hardened stool; the added water softens the stool so that it can move freely into the rectum and out through the anus.

Which Constipation Relief Method is Best for Me?

To achieve the effects of either softened stool or additional fecal bulk, there are a variety of different options available. Some remedies are common over-the-counter medications that can be purchased at any drug store, and some, for more serious problems or chronic constipation, need to be prescribed by a doctor. But there are also many natural options for those who want a different approach to combating constipation. Below are some of the most common and effective relief methods:

Although these natural laxatives can be found as supplements in pill form, they’re most commonly found naturally as soluble or insoluble dietary fiber in many high fiber fruits, vegetables, and grains. Insoluble fiber primarily adds bulk to stool that helps move it through the digestive tract. Soluble fiber also adds some bulk, but it also absorbs water in the colon and forms a gel-like substance that is slippery.

These stool softeners are known as surfactants, substances that reduce the surface tension of liquids. When ingested, the surfactant properties make it easier for water to be absorbed into the hard stools; this process makes the stool softer and more loose so that it can be passed with less strain.

The goal of lubricant laxatives is to coat the stool with lipids; this slippery substance simultaneously prevents the colon from absorbing more water from the stool (which would continue to make it hard) and makes the stool slide out of the colon more smoothly.

While some laxatives work to bring more water into the stool itself, osmotic laxatives actually draw additional water into the colon in general by promoting osmosis. This osmotic effect creates preferable conditions for even previously dry and hardened stools to pass easily.

Saline laxatives are similar to hyperosmotic agents in that they both promote an osmotic effect that can help the passage of stool. These laxatives all involve a saline solution of some sort; the ionic properties of the substances dissolved in the solution (especially the magnesium-based options) are responsible for drawing water into the colon; at that point, the increased moisture has the same bowel moving effect of hyperosmotic laxatives.

Many laxative options function through manipulating the amount of water present in the colon. Stimulant laxatives also have impact on both water and electrolyte levels, but they work by acting on the mucous membranes that line the walls of the colon. They can also stimulate the muscle contractions that help fecal matter move through the bowels.

These various laxatives may have different effects on different people, so you may have to try some different methods to see what works best for you. The majority of these options are either natural remedies or easily-obtained over-the-counter products. In a few cases, however, a prescription from a doctor may be necessary; this is perhaps most notably true about the stimulant agents. While safe for consumption, these products are intended for more severe cases of constipation and should be monitored by a doctor. Moreover, laxative medicine should generally only be used on a temporary basis; continued use of laxatives can have side effects and a negative impact on bowel motility over time.

There are so many laxative options that it may even be overwhelming to know which one to choose. If you have fewer than three bowel movements per week, or if you seem to repeatedly get bouts of constipation, it may be time to see a qualified gastroenterologist to get to the bottom of it. The physicians and staff at Cary Gastroenterology Associates are dedicated to helping patients maintain excellent digestive system health. Contact us today to make an appointment.