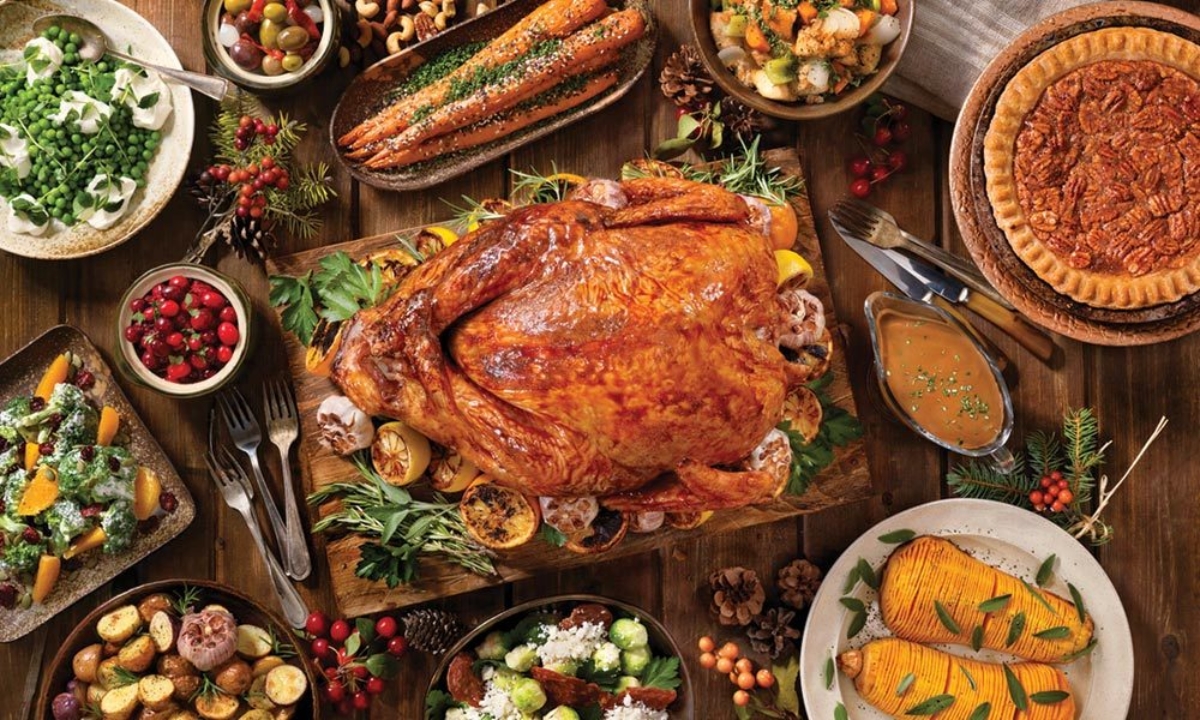 The average person probably doesn’t put much thought into acid reflux on a daily basis. In fact, many people might not even realize it can be a serious health condition. While most people can say they have experienced some sort of heartburn, usually following a large meal or one high in fat, gastroesophageal reflux disease, or GERD, is a serious issue that can actually lead to long-term health effects and discomfort if gone untreated. Thanksgiving week is GERD Awareness week and it’s time to find out if you are at risk.

What Exactly Is GERD?

GERD is a condition where stomach acid flows backward, as opposed to staying in your stomach and breaking down the food as it’s meant to do. This is also what qualifies as acid reflux, the difference in diagnosis coming from frequency and severity. When the stomach acid flows back up through your esophagus, it can cause a burning sensation or pain in the chest, trouble swallowing, and even regurgitating some of your food or drink. Chances are if you have heartburn once or twice a month, you aren’t suffering from GERD. If this is the case, simple over the counter remedies are usually sufficient to stop the issue. You might receive a GERD diagnosis if acid reflux occurs twice a week.

The acid reflux that can lead to GERD is caused by your esophagus weakening and not closing off when food or drinks are swallowed, which is the normal function. Rather, it stays open and allows the acid to flow back upward, which is also why it might be worse for people if they lay down after eating.

Unfortunately, not all GERD symptoms appear like what is described above. While the symptoms of GERD are usually glaringly obvious, another form of reflux, called silent reflux, is less so. The causes of GERD and silent reflux are the same, as are many of the triggers. Silent reflux can actually mimic allergy symptoms, which can make it harder to pinpoint and might delay you on visiting a gastroenterologist for help because it’s not clear what the problem is. The symptoms that may accompany silent reflux include a post-nasal drip, all day coughing, and a scratchy throat. If you assume you’re suffering from allergies, and the symptoms aren’t clearing up with antihistamines, this might be the culprit.

Is There Anything I Can Do To Reduce My Risk Of GERD?

There are several known risk factors for GERD, some of which are in your control to change and others that are not. The former category includes being a smoker, consuming too much coffee or alcohol, eating large meals, notably ones high in fat or fried foods, as well as eating these large meals late at night. The latter category can include obesity and pregnancy, as well as delayed stomach emptying, and a hernia at the top of the stomach that might interfere with the diaphragm.

Is There A Cure For GERD?

Luckily, in most cases, GERD can be treated, and often through over the counter meds and some lifestyle changes. These medications can range from antacids which neutralize the acid in the stomach to a drug called H-2 receptor blockers that actually reduce the production of acids. A third option may include proton pump inhibitors, which also serve to heal any damaged tissues in the digestive system that may have been degraded by the presence of the acids. Even though these medications are available over the counter, they should not be used beyond the recommended time period unless under the supervision of a physician.

In addition to these medications, you may want to introduce some changes to your lifestyle, like losing weight and maintaining a regular exercise routine. Many doctors recommend eating smaller meals, eating slowly, and waiting a few hours between eating and going to bed. If these medications or changes don’t do the trick, we can also discuss surgical interventions. If you found yourself nodding along to this information, thinking it sounds like what you’re going through, it’s time to make an appointment at Cary Gastroenterology. Our team of doctors can help you through the process of taking control of your acid reflux.