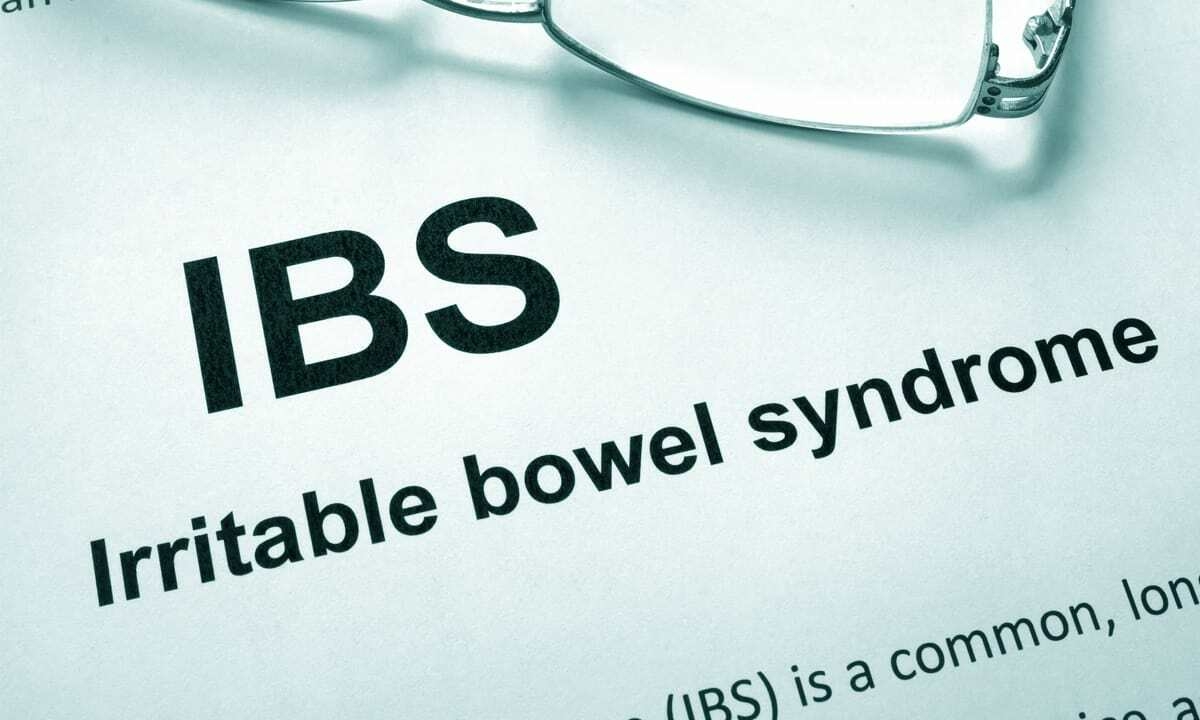 It may be surprising to learn that digestive diseases are some of the most common reasons people seek medical care. Each year, countless Americans experience some kind of gastrointestinal symptoms; many are mild concerns that go away on their own or can be treated with over-the-counter medication, but some can have a substantial negative impact on quality of life if left untreated. One such condition that affects over 40 million people in the United States is irritable bowel syndrome (IBS).

What is Irritable Bowel Syndrome?

IBS has often been considered a “disease of exclusion,” which essentially means that it tends to be diagnosed only when other conditions have already been ruled out. This is partly because, as a syndrome, it is defined as a group of symptoms that happen to present together in different combinations. In this case, the symptoms are all generally related to abdominal discomfort and changes in bowel movement motility and frequency. Common symptoms include:

One of the reasons IBS can be hard to diagnose is that the symptoms often develop over months or years, and so it can be difficult to pinpoint a “beginning.” IBS is similar in this way to another common condition that tends to not have a clear cause, functional dyspepsia (indigestion). Moreover, the combination of symptoms can shift over time, as well as the severity; for many people, there are times when the symptoms are very unpleasant and times when they’re much more manageable. It’s also somewhat common for the symptoms to subside directly after a bowel movement.

IBS is sometimes confused with another condition called inflammatory bowel disease (IBD). While the two conditions are both gastrointestinal orders that share some similar symptoms, IBD is specifically a problem with inflammation affecting the inner lining of the digestive tract. Two of the most common manifestations of IBD are ulcerative colitis and Crohn’s disease. IBS, by contrast, is a functional gastrointestinal disorder (FGID) that is defined as a disruption in bowel function rather than necessarily involving inflammation. One other major difference is that IBD is a risk factor for colon cancer where IBS is not.

Because irritable bowel syndrome is defined by a set of symptoms, the different types are also classified based on the symptoms. More specifically, IBS can be divided into four types based on the presentation of diarrhea or constipation:

IBS and the Immune System

The underlying causes of IBS, once erroneously thought to be primarily a psychological problem, are not fully understood by gastroenterologists. Indeed, in the past this ambiguity resulted in the condition remaining undiagnosed and untreated for many people. Yet ongoing research has led to an new understanding that is related to disruptions in the gut-brain axis, the complex signaling system that exists between the enteric and central nervous systems. In people with IBS, the normal regulatory functions of the gut-brain axis are altered in a way that affects bowel function.

Greater understanding of the gut-brain axis and the gut microbiome has additionally led to more fundamental questions about IBS and whether or not it can be considered an autoimmune disease. Autoimmune diseases are defined as an abnormal immune response that can be triggered by, among other things, infection and bacterial overgrowth. Some have therefore postulated that two types of IBS (IBS-D and IBS-M) may essentially be autoimmune responses that create antibodies that disrupt the gut-brain axis and cause the symptoms of IBS.

More research needs to be done, but the current consensus in the field of gastroenterology is that IBS is a functional gastrointestinal disorder and not an autoimmune condition. However, given how little is understood about the cause at this point, it’s possible the consensus will change down the road. To that end, scientists have been looking into numerous connections with the immune system, including T-cell exhaustion and the inhibiting effects of cortisol and stress hormones.

Though, as noted above, most research suggests disruptions to the gut-brain axis are a major factor in the development of IBS, it’s clear that some autoimmune disorders that cause inflammation can also mimic the symptoms of IBS. Some of this may be due to the disease itself or a reaction to medication used to treat the disease. It’s also possible to simply have IBS at the same time as another condition or disorder. Below are some autoimmune diseases that are known to have similar symptoms to IBS:

Though doctors generally don’t think IBS is an autoimmune disease, research suggests that the connection between IBS and the immune system may be more complex. If you have been experiencing ongoing symptoms of IBS and haven’t been able to find much relief from home remedies, you might consider talking with a gastroenterologist. At Cary Gastro, our staff is dedicated to providing excellent digestive health care. For more information, please contact us to request an appointment.