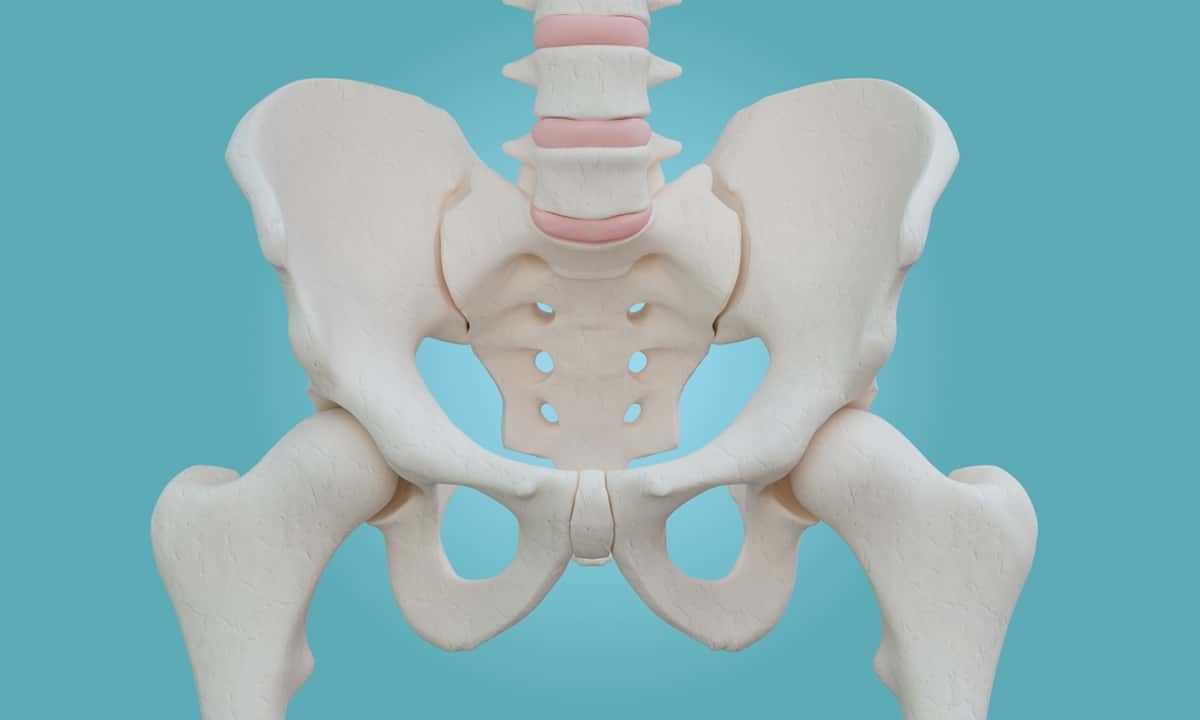 For reasons still not fully known to scientists and doctors, pelvic floor disorders tend to affect women more often than men. Studies show that this appears to be largely true for adult women around the world. It is thought that advancing age and pregnancy are factors that play a role in the development of these disorders, but more research needs to be done. One example of such a disorder is called levator ani syndrome.

What Are Levator Ani Muscles?

What is Levator Ani Syndrome?

Also sometimes known as chronic pelvic pain syndrome, levator ani syndrome is characterised by a group of symptoms that are related and identifiable but not necessarily because of a specific reason. The most notable symptom is a muscle spasm of the pelvic floor musculature. Symptoms of levator ani syndrome also include:

The underlying cause of levator ani syndrome is still not known, but the associated spasms and pain appear to happen when the pelvic floor muscles are weakened and contracted. When in a state of contraction, the pelvic floor can’t function in a normal way to support the various organs above the pelvis. As a result, there is a decrease in blood flow in the area; over time (usually several months), the lack of blood flow creates an acidic environment that leads to an “inflammatory cascade” of pelvic tissues and the surrounding area. This inflammation is the main cause of the pain and burning sensations that define the condition.

As noted earlier, women are more likely to develop levator ani syndrome than men, though it is still thought to affect around 5% of all men. It is also more likely to affect both women and men as they age, in part because of the normal aging process and the tendency for muscles to grow weaker over time. In addition to the duress of childbirth, another factor thought to be at play is stress; unconscious tensing of pelvic muscles can, over months and years, be a trigger point for levator ani syndrome. Also, the kind of straining associated with chronic constipation (infrequent bowel movements) can also potentially be a factor.

A variant of levator ani syndrome is called proctalgia fugax, and it is characterized by severe, episodic pain that is felt especially in the rectum and anus. Proctalgia fugax is usually caused when there is extreme cramping of the pubococcygeal section of the levator ani muscles. For reasons that are still unclear, this anorectal pain usually occurs in the middle of the night, waking the patient with a levator spasm. For persistent or chronic proctalgia, sometimes  botulinum toxin injections are used for treatment.

Syndromes of all types are often difficult to diagnose because they are a group of symptoms rather than a clearly identifiable disease or disorder. The same is true of levator ani syndrome, especially because many of the symptoms are common to a number of other gastrointestinal and even gynecological conditions. For this reason, there isn’t a specific test that can unambiguously determine whether someone has developed levator ani syndrome. This means that the diagnosis is usually one of exclusion: ruling out more easily identifiable conditions until levator ani syndrome is left as the most likely conclusion.

After conducting a medical history, rectal examination, stool samples, and other necessary physical examinations, a doctor may determine that levator ani syndrome is the answer. The good news is this condition is rarely serious and it can even go away on its own in some circumstances. Treatment of levator ani syndrome is usually multifaceted and involves a combination of medication (mostly to lessen pain and inflammation) and therapeutic retraining of the pelvic floor muscles:

For us at Cary Gastro, the Women’s Center for GI Health is an important part of providing excellent gastrointestinal health care for women in the community. Even though men and women both have the same digestive system components, women can experience a whole range of additional symptoms because of different kinds of hormones and pregnancy. Indeed, some GI health issues happen more frequently in women and even require a unique approach.

Levator ani syndrome is just one type of condition that affects more women. Though it isn’t as prevalent as some other diseases and disorders, the associated pain and discomfort can have a huge negative impact on quality of life. If you have been experiencing chronic pelvic pain or any of the other symptoms described above, it may be time to speak with a gastroenterologist who understands digestive system concerns from the perspective of female anatomy. If you’d like to learn more, please request an appointment with Cary Gastro’s Women’s Center.