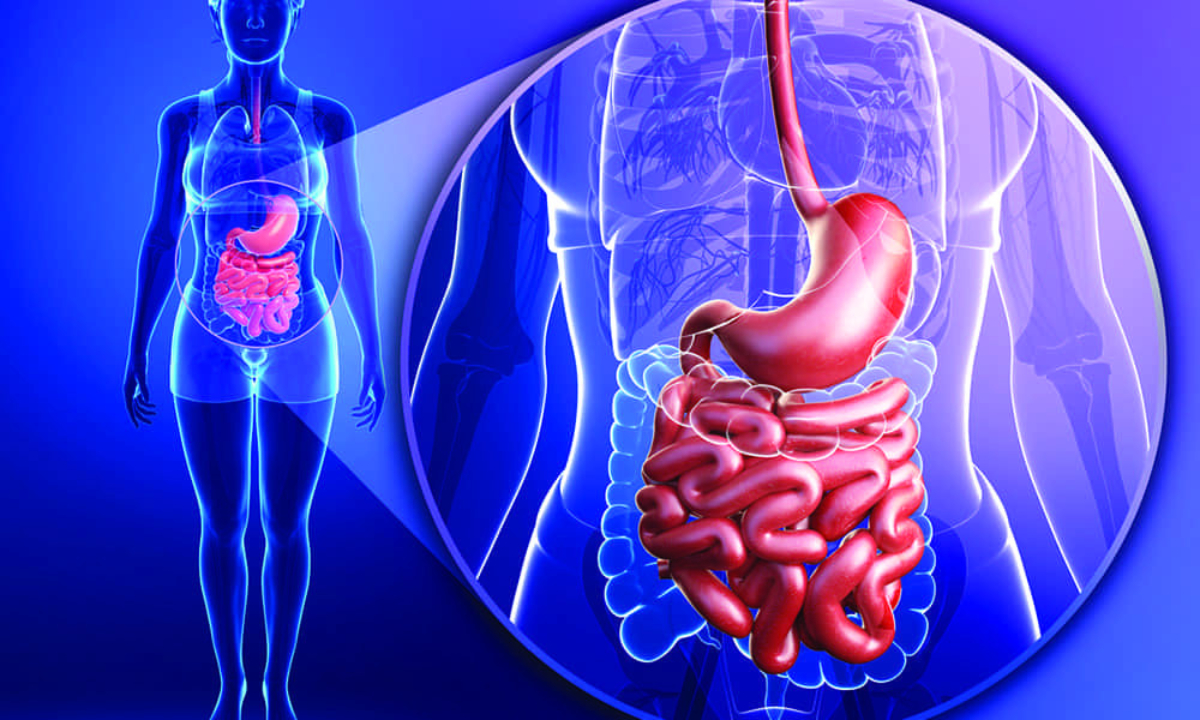 It has only been in the last few decades that scientists have truly begun to understand the importance of the bacteria that live and thrive in the twists and turns of our digestive tracts. With scientific names as intimidating as Bacteroides melaninogenicus and Enterococcus faecalis, the very idea can be a little unsettling. Yet more and more research indicates that these bacteria have an impact on aspects of our health as diverse as digestion, immune system function, and potentially even brain health.

Most recent research estimates that the bacteria living in our digestive systems number in the trillions. This vast array of plentiful and diverse bacteria is considered a microbiome, a community of microscopic life that inhabits our body. As a testament both to how important this collection of bacteria is to our health and how relatively new and revolutionary this discovery is, scientists often refer to the gut microbiome as the “forgotten organ.”

While some of the more holistic effects of gut bacteria on our health are still being actively explored, one of the effects that has already been well established is their impact on digestive health. What has become especially clear over time is that problems with the balance and diversity of these bacteria are often at the core of a whole series of gastrointestinal maladies. One of the more difficult to diagnose examples of this is SIBO.

In the course of digestion, food goes through various stages of being broken down and absorbed by the body. After being processed and mostly liquified in the stomach, the substance (known as chyme) enters the small intestine. The small intestine then becomes the primary site where the body absorbs nutrients from food and then is distributed throughout the body through the bloodstream.

In general, the small intestine achieves most of its nutrient absorption function via enzymes introduced through various digestive ‘juices’ from the liver, pancreas, and intestine. Any of the useful bacteria present in the small intestine aid in this process, but proper digestive function only requires a fraction of the number present in the colon. The condition known as SIBO is what results from an abnormal increase in those normally useful microorganisms.

While scientists are gradually coming to a new and fuller understanding of SIBO, it is a condition that has traditionally been underdiagnosed and misunderstood. Because of this, there is still some uncertainty in the scientific community about the precise cause of SIBO; however, the basic cause appears to be a lack of motility (or stasis) in the small intestine vis-a-vis the passage of food. When food moves more slowly in this way, there is an increased chance of gut bacteria multiplying and overgrowing.

For most people who develop SIBO, there is likely an underlying condition that has led to a lowering of the body’s natural limits on the growth of bacteria in the small intestine. One of the possible reasons for this is a reduction in gastric acid as a result of treatment with proton pump inhibitors; these medications are often used to treat conditions like indigestion or any illness where abundant stomach acid can be detrimental to health.

One of the other underlying reasons why bacteria grows include blockages in pancreatic or biliary ducts; either from a gallstone or some other factor, interrupting the supply of pancreatic and bile juices that can ultimately allow bacterial overgrowth in the small intestine. A deficiency in the mucosal immune system can also potentially play a role, and there have been studies that suggest contaminated water, especially in developing countries.

Some studies have also explored a seeming connection between SIBO and irritable bowel syndrome (IBS). To date, no conclusive evidence has officially linked them, but a substantial number of patients saw a reduction in IBS systems after being treated for SIBO. This appears to be an inadvertent - albeit welcome - side effect of the treatment.

What are the Signs and Symptoms of SIBO?

Diagnosis is usually difficult in large part because SIBO symptoms are very similar to a number of other conditions of the gastrointestinal tract. For the most part, the symptoms arise because of malabsorption of nutrients in the small intestine; this malabsorption is typically a direct effect of there being additional bacteria present, either because of the metabolization of nutrients or inflammation of the small bowel itself.

Even though the indications of SIBO can sometimes also point to a variety of other conditions, there are several symptoms that tend to be common:

As discussed earlier, there is still a fair amount of uncertainty about the causes of SIBO; this also means that the particular factors that might make someone more susceptible are also still a matter of debate. In general, though, older adults tend to be more likely to develop SIBO because older people, in general, produce less of the gastric juices found in the small intestine.

The other factors that seem to play a role come in three categories: people with less small intestinal motility, people with immune system disorders, and people with conditions that allow bacteria to travel from the colon to the small intestine. The following is a list of specific examples that may increase the risk:

There is also a general consensus that excessive alcohol consumption can also be a risk factor for SIBO due to the potential of alcohol to damage to the mucosal cells in the lining of the small intestine; the damage to the lining can make the intestinal walls more permeable and theoretically lead to bacteria leaking outside the bowels. This phenomenon sometimes referred to as “leaky gut,” has been hotly debated and is therefore still controversial.

Excess bacteria present in the small bowel release methane and hydrogen gas as they interact with intestinal contents (this is also the reason why flatulence is more pronounced in people with SIBO). Because of this, doctors primarily use a hydrogen breath test to diagnose SIBO before proceeding with treatment.

Because of its nature as a bacterial infection, the first treatment choice amongst gastroenterologists is usually antibiotics. However, because of the importance of maintaining gut microbiota, this method of treatment can potentially be problematic. Nevertheless, most doctors opt for antibiotics such as rifaximin (Xifaxan), metronidazole (Flagyl), or ciprofloxacin (Cipro).

Though research has shown that diet factors don’t seem to be contributing factors to the development of SIBO, there does appear to be some therapeutic actions people can take in order to help treat the symptoms. One example of a dietary change is the adoption of a low-FODMAP diet; FODMAP, which stands for fermentable oligosaccharides, disaccharides, monosaccharides, and polyols, refers to carbohydrates that involve fermentation. Some patients have reported significantly reduced symptoms as a result of a low-FODMAP diet.

SIBO is a condition that can be hard to diagnose because of how similar the symptoms are to other digestive system problems. So if you have been experiencing the symptoms discussed here, the next step is to talk with a gastroenterologist. Contact Cary Gastro for more information or to make an appointment.