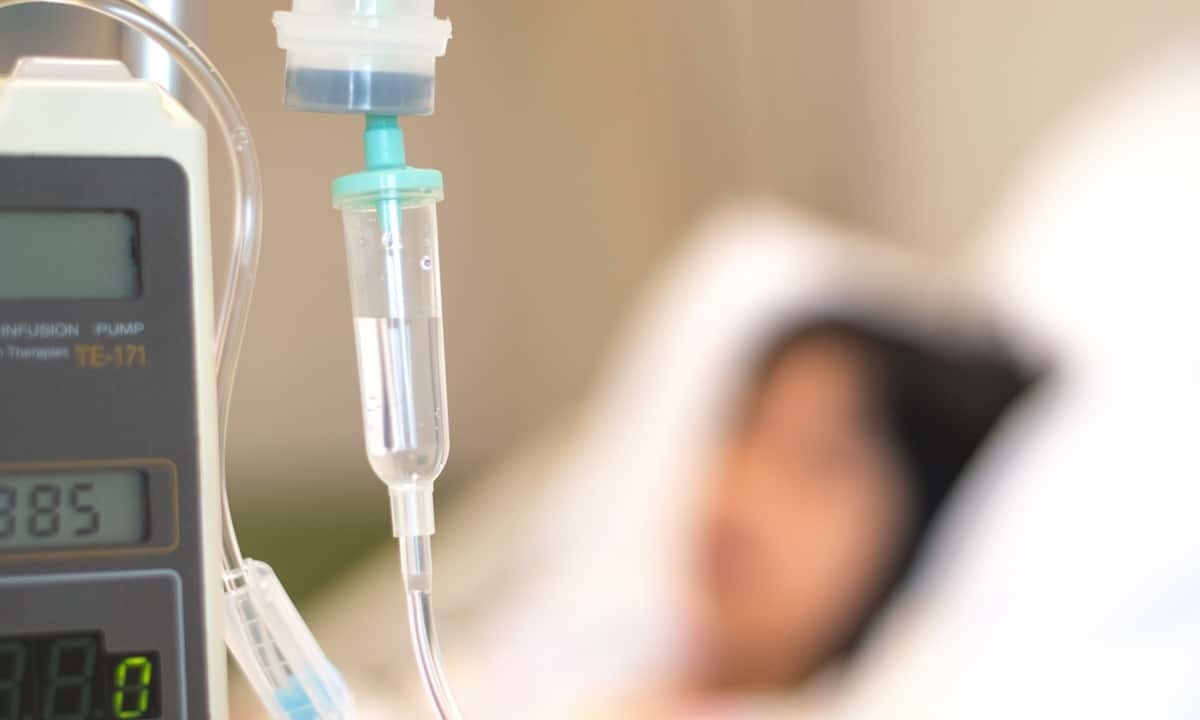 The human body is in many ways a delicate organism that is susceptible to a variety of different medical problems. Because of this, doctors have to rely on a similarly varied set of treatment options in order to promote healing. Sometimes, certain complex diseases create a situation where the patient can’t eat or ingest medication orally. In some of these situations, doctors use a method of treatment called infusion therapy.

What is Infusion Therapy?

In the simplest terms, infusion therapy involves the introduction of medication through non-oral means. This traditionally has been equated with intravenous therapy, but it can also mean subcutaneous infusion, which refers to an injection of medicine directly below the surface of the skin. The main goal of infusion therapy is to cause the medication to permeate the whole body or a particular area of the body at a desired absorption rate. In fact, the rate of absorption is often a key factor in the choice of treatment; intravenous infusion treatment allows very quick absorption compared to the slower subcutaneous method or the even slower oral method.

Generally speaking, the term infusion therapy refers to intravenous infusion. In the past, this type of treatment could only be done in a hospital and for a limited set of reasons. In recent years, however, technological and medical advancements have made it less expensive and easier to implement in either an inpatient setting or an outpatient setting. Hospitals still use infusion therapy, of course, but there are also clinics and infusion therapy centers now available to provide the treatment. It’s even possible to get infusion therapy in certain circumstances from licensed healthcare professionals in one’s own home.

How Does Infusion Therapy Work?

Infusion therapy is most often done intravenously through either a hypodermic needle or a catheter. There are various types of catheters, but those used for infusion therapy involve a small tube that is thin enough to fit inside the diameter of a vein. By carefully placing an IV catheter or needle inside a vein, the doctor is able to administer treatment directly into the patient’s bloodstream. As noted earlier, this is the fastest way for a medication to be absorbed by the body. Oral medication, by contrast, has to travel through part of the digestive tract and be broken down before it can be absorbed.

Once a doctor or nurse inserts the catheter into a vein (in an arm, for instance), the tube is taped in place to prevent injury to the vein or skin. In most cases, a full dose of medication is not injected all at once. Instead, an IV pump is utilized to control the quantity of medication that is entering the bloodstream. Prior to the advent of the IV pump, it was time-consuming and impractical for healthcare workers to be able to administer treatments gradually. With an IV pump, medication levels can be set and administered automatically.

What is Infusion Therapy Used to Treat?

Infusion therapy has become a widely used treatment by healthcare professionals across many medical fields, including gastroenterology. At Cary Gastro, we offer infusion therapy to treat iron deficiency anemia as well as inflammatory bowel disease (IBD). In our infusion center, medications like Remicade, Entyvio, and Stelara are effective at treating IBD while Injectafer is effective at treating anemia. If you would like to learn more about infusion therapy, contact us to request an appointment.