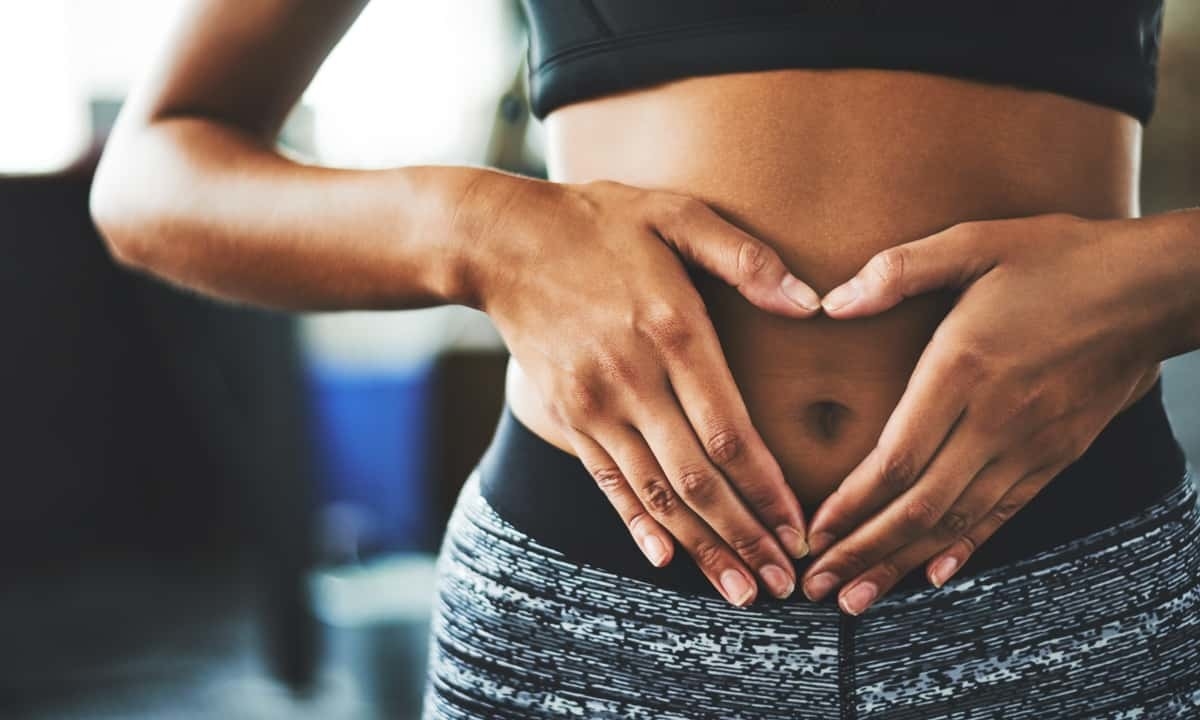 Having a healthy digestive system is obviously important for overall health, but it’s also important for bowel regularity. How do you maintain a healthy digestive system? How do you foster regular bowel movements? While classic medical advice related to exercise habits and a balanced diet has always been valuable, there are also a number of other nontraditional methods that have gained acceptance in certain circles. One such method is a procedure known as a colonic, otherwise known as colon cleansing.

What Is a Colonic?

The concept of the colon cleanse dates back to the ancient Egyptians and Greeks; they believed that ingested food could rot in the digestive tract and leave toxins to build up in the intestines. These toxins would then need to be purged in order to ensure ongoing health. This same basic concept persisted in scientific thought until the 19th century, when improved research and a greater understanding of the body’s systems failed to provide solid evidence that this ‘“detox” practice actually did what it was purported to do. Though the popularity of colonics saw an uptick during the 1990s, little has changed in terms of the scientific understanding of the practice.

So what exactly is a colonic? While this kind of supposed detoxification can be achieved through laxatives, the popular understanding of the term is called colon hydrotherapy. Also additionally known as colonic irrigation, it is a procedure that involves a substantial quantity of warm water being injected into the colon through the rectum. Sometimes as much as 15 gallons of water can be passed into and out of the large intestine through multiple filling and emptying cycles throughout the procedure. In most contemporary procedures, the filling and emptying is done in a closed system so as to prevent any potential unpleasant smells or messiness. Generally speaking, the whole procedure takes around 45 minutes to complete.

In short, there is no substantive evidence that colon cleanses “work.” One of the main health benefits proponents of the practice tout is that it can counter the effects of autointoxication, the supposed toxic putrefaction of food in the bowels. As alluded to earlier, this basic idea has remained discredited and rejected by the scientific community for nearly 100 years. Beyond that, proponents claim that a colonic can dislodge fecal matter that has built up over time; the idea is that this fecal material can build up and lead to constipation and a series of other digestive problems. As with the question of autointoxication, there is similarly no real evidence that a colon cleanse can actually remove fecal matter in a way that a normal, functioning gastrointestinal system can’t also by default.

There are, of course, times when similar procedures are used by doctors to treat constipation and other digestive problems; for example, doctors sometimes use enemas (or recommend them for use at home) in order to clear the rectum or sigmoid colon of impacted feces that may have formed as a result of diet, low water consumption, or diseases like irritable bowel syndrome (IBS), ulcerative colitis, or Crohn’s disease. In such cases of extreme constipation, a doctor may use an enema or even digital manipulation to break up the stool so that it can be passed; these kinds of colon-clearing methods are also used in preparation for a colonoscopy. The major difference is that the enema is a one-time introduction of water just into the lower part of the colon; with a colonic, the entire colon is filled multiple times.

What Are the Risks of a Colon Cleanse?

Regardless of the lack of proven benefits, interest in this type of procedure has stayed steady over the years. And even though it is possible for it to be performed without deleterious effects, there are a number of potential risks that should be taken seriously before considering a colonic:

In addition to these risks, many people who have opted to get a colon cleanse have reported side effects from the actual procedure such as abdominal pain or cramping, bloating, nausea, diarrhea, and vomiting; there have even been cases where people have died as a result of the cumulative side effects. These risks are even more pronounced for people who have heart problems or kidney disease because of the challenges associated with maintaining a proper fluid balance. Additionally, people with a weakened immune system can also be more susceptible to the dangers of colon cleansing.

What Are the Alternatives?

For those worried about detoxification of the body, it’s important to remember that the digestive system, as well as the kidneys and liver, are already highly effective at removing toxins and waste products from the body. So there really is no need to pump water into the colon in order to “cleanse” it. From this perspective, an alternative should never be necessary. However, there are times, as noted above, when a doctor may recommend an enema in order to treat a specific medical problem. The idea of using colonic hydrotherapy in a routine, therapeutic way just isn’t backed by science.

The key conclusion to be drawn from these questions is that being under the care of a qualified gastroenterologist is one of the best things that can be done for your digestive health. At Cary Gastroenterology Associates, our board-certified physicians and highly professional staff are dedicated to providing the very best healthcare for any digestion-related concern. So if you have been considering a colon cleanse to address some gastrointestinal problem, consider contacting us to get a full medical diagnosis.