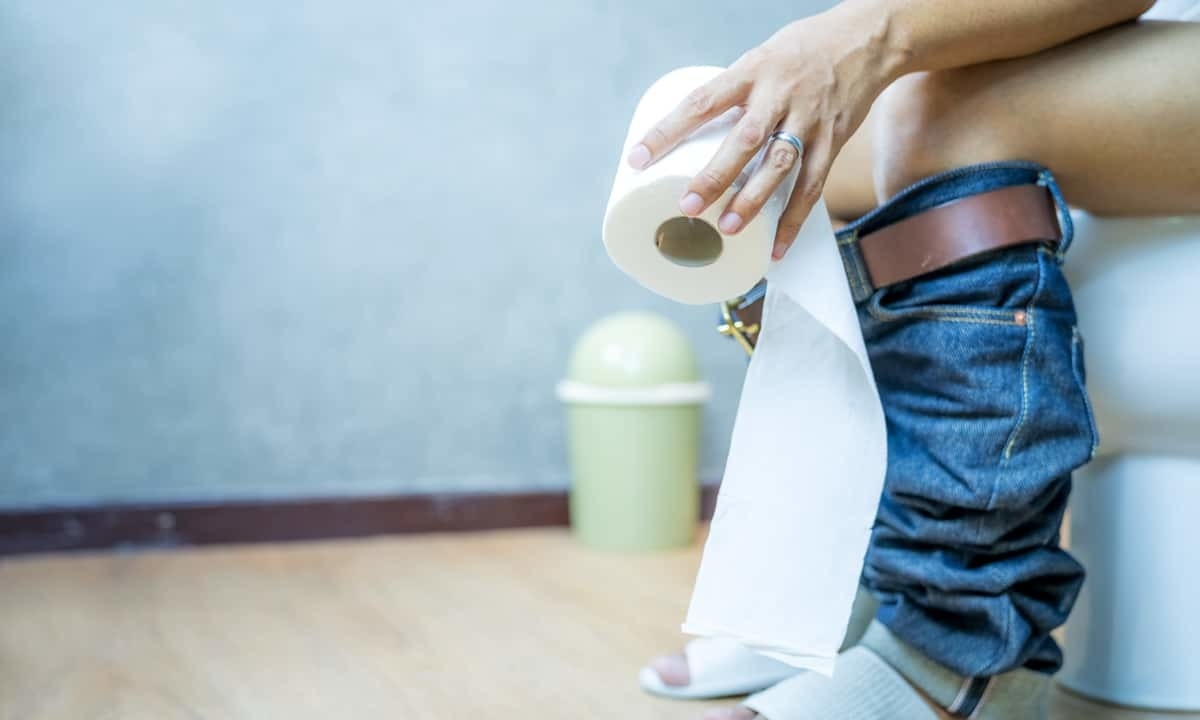 Stomach pain and diarrhea are two of the most universal ailments that can trouble humans, and the truth is that they can be symptoms of a variety of different conditions. Sometimes we can identify a specific cause for our stomach problems—food poisoning from eating food that hasn’t been prepared properly, for instance—but often it comes out of the blue or doesn’t seem specifically related to any dietary choice. Fortunately, by looking at the type of abdominal pain that may accompany diarrhea, doctors are able to diagnose the underlying cause.

Because of how many different potential causes there can be for abdominal pain or diarrhea, doctors must rely on several methods to arrive at a diagnosis. The process usually begins with administering a physical exam and inquiring about your own health history as well as your family. These inquiries, such as about recent international travel, can help doctors rule out certain conditions and home in on the underlying cause. Blood and stool tests can also be used to determine whether viruses or bacteria or other foreign agents may be causing the problem. In cases where the answer is not forthcoming, the doctor may order an endoscopy or colonoscopy to get a direct look at the bowels.

There are a lot of potential causes of abdominal pain and diarrhea, and many share similar symptoms even apart from cramping and having an irregular bowel movement. Understanding the differences between the causes of these conditions can help doctors (and even people who are attempting to self-diagnose) figure out what is going on. Below are some of the more common reasons why you might be experiencing stomach pain or diarrhea:

Also commonly (and erroneously) referred to as “stomach flu,” gastroenteritis is an inflammation of the gastrointestinal tract that is typically caused by a virus picked up from contaminated food or water. Both stomach pain and diarrhea are normal symptoms, but it can also cause fever and vomiting and subsequent dehydration. In the vast majority of cases, a treatment regimen of rest and fluids will help the body eliminate the virus without the need for medical intervention.

As a syndrome, IBS constitutes a group of gastrointestinal symptoms in the digestive tract that include abdominal pain and diarrhea. The cause of IBS is not fully understood, but it may involve factors as diverse as genetics, food allergies, gut bacteria, and stress. There isn’t a cure for IBS, but treatments aimed at easing symptoms are very effective in most people.

Known by the medical term dyspepsia, indigestion is the condition in which normal digestion is impaired. Most people describe this as an “upset stomach,” and the symptom of abdominal pain is typically mild. Diarrhea isn’t common as an additional symptom unless the indigestion is indicative of another problem.

Similar to IBS, IBD involves an inflammation of the wall of the bowels; Crohn’s disease and ulcerative colitis are two common types of IBD. If untreated, this inflammation can eventually lead to permanent bowel damage. There is also no cure for IBD, and it can remain in a chronic, recurring form for months or even years. Treatment can include medication, changes to diet, or even surgery in severe cases.

Being allergic to a certain type of food means that exposure to that allergen creates an immune response that can trigger a variety of signs and symptoms that run the gamut from unpleasant to life-threatening. Lactose intolerance is a well-known example of a food allergy where consumption of too much lactose causes abdominal pain, diarrhea, and bloating, among other maladies. In most cases of food allergy, the only way to treat the condition is to avoid the food.

Alcohol in general is an irritant to the lining of the gastrointestinal tract, and this irritation can have a number of different effects on the digestive system. Interestingly, too much alcohol has been known to promote both diarrhea and constipation, depending on some other factors. So don’t be surprised if a weekend of binge drinking makes your trips to the bathroom become much less “regular.”

While the underlying causes of constipation are numerous, the symptoms are often similar and include abdominal pain and even diarrhea. Even though diarrhea is essentially the opposite of constipation, it can still be a symptom; sometimes, when someone is very constipated or has a fecal impaction, loose stools can leak around the hardened stool and be passed, resembling diarrhea.

Doctors don’t fully understand why it happens, but stress and anxiety can actually be causes of diarrhea. For people who have irritable bowel syndrome, this can be explained by the fact that stress is generally known as a trigger for bouts of IBS. But for others, a generally stressful time in life can cause diarrhea for mostly unknown reasons.

Most infections that impact the digestive system are well known to have diarrhea and abdominal pain as symptoms. Bacterial infections (like E. coli or traveler’s diarrhea) and viral infections (as in gastroenteritis) are relatively common, but parasitic infections like hookworm or giardiasis are also known to cause these symptoms. Most of these can be treated with medication and dietary modifications.

Some cancers, especially colorectal cancer, can have a number of different symptoms that can even mimic the symptoms of less serious conditions. The difficult truth about colorectal cancer is that the appearance of diarrhea as a symptom often indicates late stage cancer that is much more difficult to treat. For this reason, adults over the age of 45 are recommended to get regular cancer screenings to catch anything early.

Appendicitis is an inflammation of the appendix that is estimated to affect around 7% of Americans, and one of the primary symptoms is abdominal pain (usually in the lower right side of the abdomen). While nausea and vomiting are often experienced, diarrhea usually isn’t as common. Ignoring the symptoms of appendicitis can be dangerous though, as a ruptured appendix can be fatal if left untreated.

Eating too much food in a short period of time is often a problem for children who haven’t learned enough about their bodies to know when they’ve eaten too much, but overeating can happen to anyone. The potential diarrhea and stomach cramps that can result from overeating are especially problematic when the foods are high in fat or sugar content.

When to Seek Medical Help

Most people understand from their own life experiences that diarrhea is a very common affliction, so having diarrhea or stomach pain alone probably isn’t enough to require medical attention. When the diarrhea and pain last longer than three days, however, it may indicate a larger problem. Moreover, if the diarrhea and abdominal pain accompany fever, bloody stool, or any other severe symptoms, you should see a doctor as soon as possible. For small children, the elderly, or anyone with a weakened immune system (those with celiac disease, for instance), diarrhea alone can be dangerous and should be diagnosed by a medical professional.  If you have been experiencing diarrhea and stomach pain for more than a few days and are concerned about an underlying condition, contact us at Cary Gastro to set up an appointment to meet with a gastroenterologist. Our helpful staff will be happy to get you checked out so you can get the treatment you need.