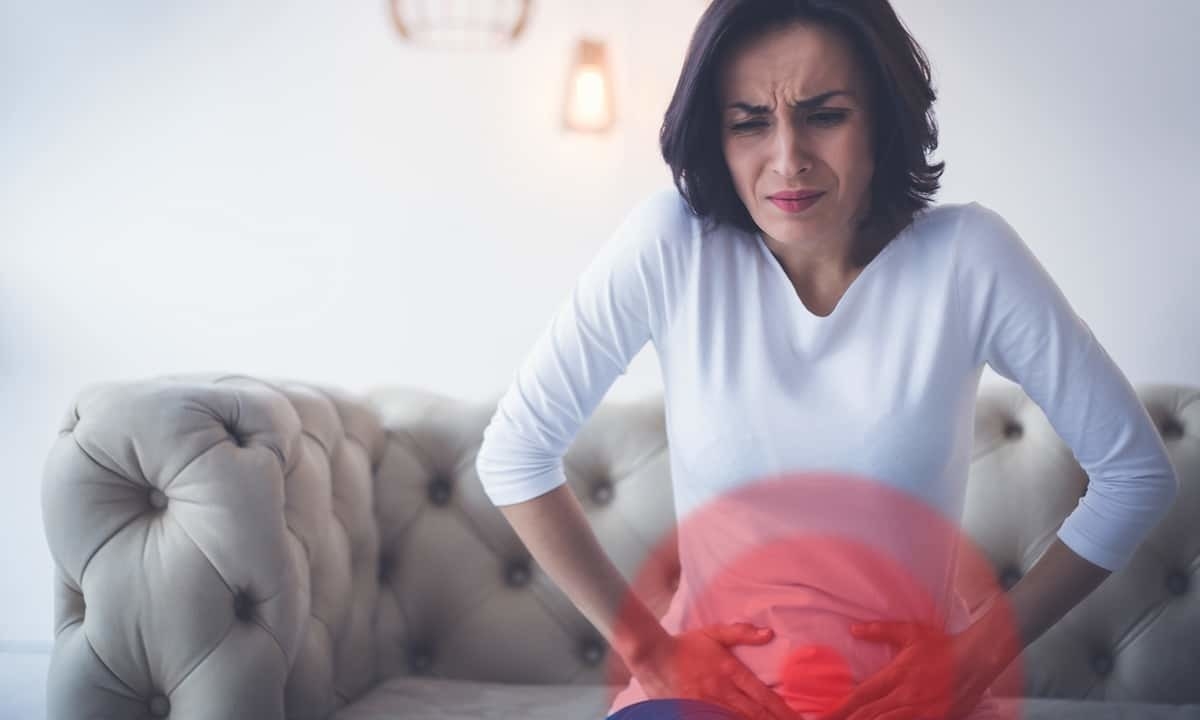 Each year in the United States, tens of millions of Americans experience a digestive disease of one form or another. Indeed, bowel disorders and diseases are some of the most common reasons for people visiting a doctor for treatment. Although many of these conditions are mild annoyances, they can nevertheless disrupt life and be the source of much anxiety and discomfort. One of the most common gastrointestinal disorders is irritable bowel syndrome (IBS), a condition that, over time, can have a negative impact on quality of life. And since April is IBS Awareness Month, it’s a perfect time to learn more about IBS and how it is treated.

What is Irritable Bowel Syndrome?

Like other syndromes, irritable bowel syndrome is defined as a group of symptoms that present together in various combinations. In this case, the symptoms of IBS are related to digestion and the gastrointestinal system in general. These symptoms often develop and occur over months or even years. IBS was previously known as spastic colon, but this name is no longer used because the condition is not limited to the colon and because the symptoms are not solely caused by muscle spasms.

IBS is common in the United States and around the world, and it is estimated that it affects 10-15% of the population at any given time. Beyond the discomfort associated with the symptoms, IBS also has a societal/economic toll; estimates suggest that the cost of IBS in terms of lost productivity is upwards of $20 billion a year. It is also by far the most common condition diagnosed by gastroenterologists. Anyone can have IBS, but women are twice as likely to develop it than men, and people under 50 are much more likely to develop it than people over 50.

It’s worth noting that irritable bowel syndrome (IBS) is often confused with a similar condition called inflammatory bowel disease (IBD). While they share many of the same symptoms, IBD is a set of diseases that involve inflammation of the intestinal wall, as in ulcerative colitis or Crohn’s disease. IBS, by contrast, is characterized by a disruption in bowel function rather than an issue with inflammation. An additional major difference is that IBD can mean an increased risk of colon cancer where IBS does not increase the risk.

The precise cause of IBS is still unknown, but more recent research has indicated that it may be a problem with the gut-brain axis, the term for the biochemical interaction between the enteric and central nervous systems. If signals between the two systems are disrupted for some reason, food may move through the digestive system either too quickly or too slowly, causing a variety of symptoms. Research also indicates that genetics or high levels of stress or anxiety, often arising out of abuse or trauma experienced during one’s formative years, may contribute to the development of IBS.

Though the underlying cause of IBS is still unknown, a number of different “triggers” have been suggested by gastroenterologists; these triggers are essentially certain types of stimuli that can cause symptoms to occur. One possible trigger is food allergy or intolerance; particular foods, such as citrus, beans, gluten, dairy products, or carbonated beverages, may initiate symptoms or just make them worse. In addition to potentially being a cause, stress can also be a trigger for symptoms because of the effect of stress on the gut-brain axis.

As noted above, irritable bowel syndrome is defined by a group of symptoms. As such, the condition is typically divided into four types based on whether or not diarrhea or constipation are present:

How is IBS Diagnosed?

Because irritable bowel syndrome is defined by a group of symptoms, it can be difficult for doctors to diagnose it. This is in part because there aren’t any lab tests or imaging tests that can definitively diagnose the condition. However, a doctor may use blood tests, stool tests, or lactose intolerance tests to rule out other conditions by process of elimination. In some cases a colonoscopy or CT scan might additionally be used to similarly rule out other conditions. Symptoms like anemia or bleeding from the rectum, for example, would most likely indicate something other than IBS. Also, since it is possible that genetics may play a role, the doctor will also ask about the patient’s family history.

There is no known cure for IBS, so treatment generally relies on managing symptoms through reducing severity or frequency. For most people, the standard treatment options are useful in mitigating or eliminating the symptoms so that they can regain quality of life that might have been lost. Below are some of the most common treatments for irritable bowel syndrome:

Most people will get diarrhea or constipation at some point in their lives, and it doesn’t necessarily mean they have IBS. The nature of IBS is that it develops gradually, over time, so a problem may not be apparent until after it has already been several months. Apart from noticing a pattern of symptoms over a period of 2-3 months, additional symptoms such as bleeding, fever, severe pain, or weight loss would all be signs that it’s time to see a doctor.

The passionate team at Cary Gastro is dedicated to provide excellent, cutting-edge gastrointestinal healthcare to all our patients. If you have been experiencing IBS-like symptoms for several months, or if occasional constipation or diarrhea becomes regular constipation or diarrhea, we invite you to contact us to request an appointment.