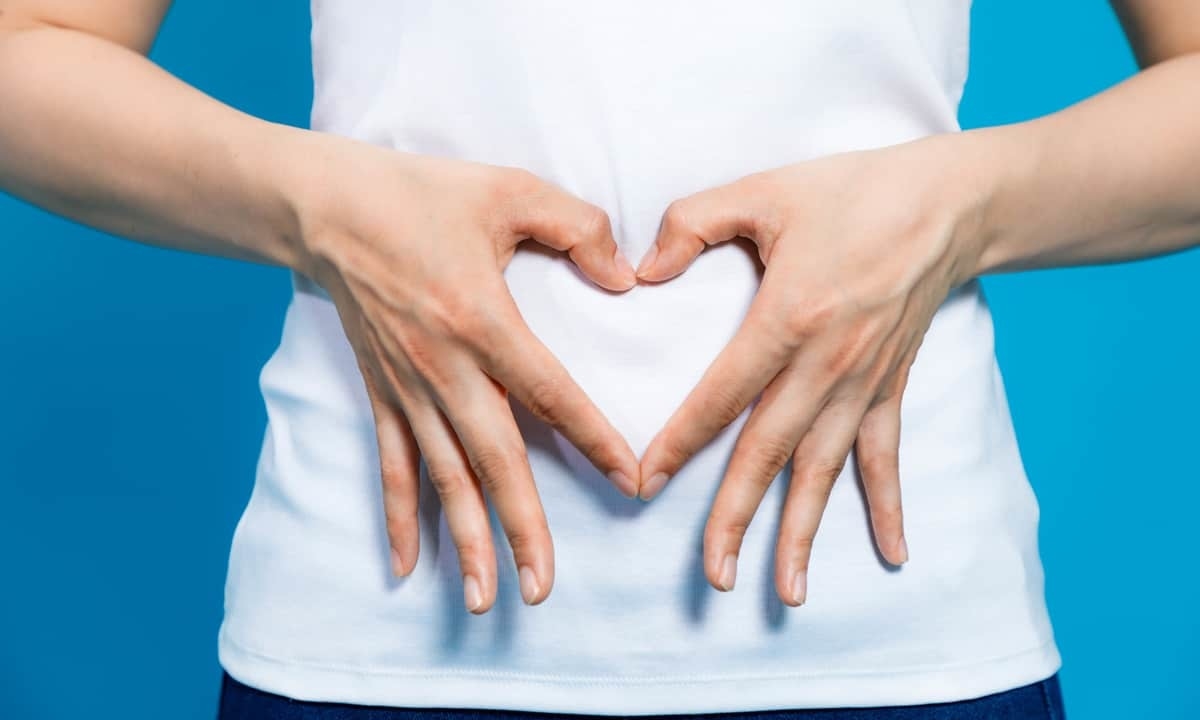 Talking about poop is never really pleasant, but it is sometimes necessary when it comes to being proactive about your digestive health. The size, shape, color, and consistency of your poop (or stool in medical terms) can, perhaps surprisingly, tell you a lot about the health of your gastrointestinal tract. Indeed, it can even be somewhat alarming to look down in the toilet and see a very different sight than you’re used to. One example of this is black or tarry stools.

How Does Digestion Work?

To understand why stools may be a different color or consistency, it’s important to consider how the digestive process works. When chewed food reaches the stomach, muscles that surround the organ physically mash the food as digestive juices break it down into mostly liquid elements. This liquid, called chyme, makes its way into the small intestine where additional gastric juices introduce enzymes that break the food down on a molecular level and send vital nutrients around the body through the bloodstream.

The remaining semi-fluid waste materials and indigestible fiber enter the large intestine. As these materials are advanced through the various sections of the colon by intestinal muscles, water is gradually absorbed. Additionally, beneficial bacteria native to the colon feed on this material and produce valuable vitamins; these healthy bacteria also help break down fiber. When everything is functioning normally, a soft, firm, brown stool is formed that is easily passed during defecation.

Unfortunately, things don’t always function normally. A wide range of factors can influence how stool appears, including diet, physical activity level, medication, or even an underlying medical condition. A commonly experienced deviation from the normal brown color is when the stool is black or has a tarry consistency. This is known as melena and is usually associated with upper gastrointestinal bleeding; in addition to the distinctive dark color, melena is recognizable by its foul-smelling odor. Below are some possible reasons for this phenomenon:

As noted, there are several causes of black stool that come from ingesting a particular food or medicine; the color is temporarily changed because of the presence of pigments or a chemical reaction. In either case, stools should return to normal as soon as it is out of your body. Most of the other potential reasons for black, tarry stools are related to gastrointestinal bleeding. In cases of bleeding, treatment will vary widely depending on any underlying conditions that can cause bleeding. Options typically include recommended dietary modifications or medication.

When Should I Be Concerned?

Seeing any kind of unusual stool color in the toilet can be alarming, but black stools that have that tarry consistency likely indicate bleeding as discussed above. Because many common causes are potentially very serious conditions, you should see a healthcare provider as soon as possible if you have tarry stool, have vomited blood, or feel lightheaded and dizzy.

The appearance of your poop can sometimes give a good indication of the state of your digestive health. If you have been noticing color changes in your stools, including signs that it might be blood, you should make an appointment with a gastroenterologist. At Cary Gastro, we are passionate about helping you keep your digestive system healthy as a part of overall health and wellbeing. Contact us today for more information or to request an appointment.