Cary Gastroenterology Associates | What is Peritonitis and What Are… 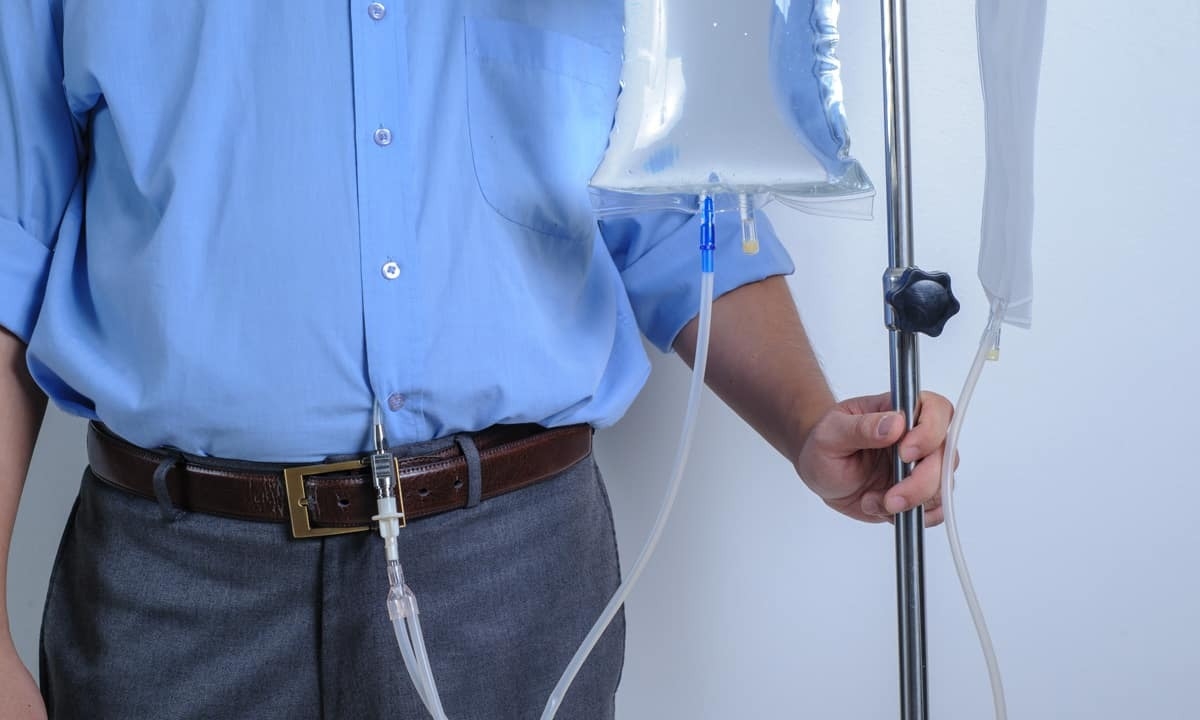 Peritonitis is a type of inflammation that affects the peritoneum, a mesothelial membrane that covers the inner lining of the abdominal wall and surrounds the abdominal organs. The inflammation is typically a result of developing a bacterial or fungal infection, but it can also stem from some kidney and liver diseases. While somewhat rare, peritonitis can be dangerous if left untreated. It is especially concerning for patients with certain types of medical conditions.

The most common symptom of peritonitis is abdominal pain that ranges from moderate to severe in intensity. If the pain is severe, that is a red flag and you should seek prompt medical attention. Most people experience a gradual increase in pain as well as a variety of other symptoms. The mix of signs and symptoms will vary depending on the underlying cause of the infection; below are some of the potential symptoms:

As noted, the primary cause of peritonitis is an infection by a bacteria or fungus, but there are numerous ways an infection can come about. For example, because of where the peritoneum is located in the body, it isn’t normally at risk of infection; however, a rupture in one of the organs of the abdominal cavity can introduce new pathogens. Below is a list of some other common causes of peritonitis:

If left untreated, peritonitis can cause several complications that are also potentially serious medical conditions. One of the biggest concerns is the accumulation of fluid in the peritoneum. As it accumulates, it can lead to severe dehydration and fluid loss. The buildup of fluid can also make it more likely for a bacterial infection to spread from one part of the body to another. Once an infection has developed, a peritoneal abscess can also form near the liver.

Perhaps the biggest danger of peritonitis comes in the risk of the life-threatening condition called sepsis. Any time an infection is detected by the body, the immune system springs into action and triggers various responses. Even if it requires assistance from medication, the immune system’s aim is to fight the infection and eliminate the pathogens. In some cases, though, the immune system stops fighting the infection and instead starts attacking body systems and tissues. Peritonitis has been known to trigger just such a toxic immune response and can cause shock, organ failure, or even death.

In addition to a physical exam, a doctor may need to run several different tests in order to properly diagnose peritonitis. A blood test may be ordered in order to determine bacterial content or a high white blood cell count. Imaging tests like an X-ray or a CT scan can also help alert the doctor to any perforations in the gastrointestinal tract. It can further be diagnosed through a peritoneal fluid analysis; using a thin needle, the doctor will extract some peritoneal fluid and test it for white blood cell count and the presence of bacteria.

The most serious type of peritonitis is SPB because of how quickly it can develop and spread to other areas of the body and cause sepsis. Treatment for SPB typically requires a hospital stay for close monitoring along with antibiotics to fight the infection. Antibiotics are similarly used for secondary peritonitis that comes from an underlying medical condition. The dosage and type of antibiotic depend on whether the specific bacteria can be identified.

Prescribed antibiotics are usually administered via an intravenous drip while in a hospital, along with necessary pain medication and fluids. Depending on the severity of the case, oxygen and blood transfusions may be needed. When other measures aren’t available, surgery may be used to remove infected tissue. This is often used to prevent the infection from spreading, particularly after a burst appendix or other ruptured organ.

Even though peritonitis isn’t a very common condition, it can quickly become life-threatening. If you have severe abdominal pain, seek medical attention immediately. If you have been experiencing other symptoms, or if you’re concerned about other aspects of your digestive health, contact us at Cary Gastro to request an appointment.