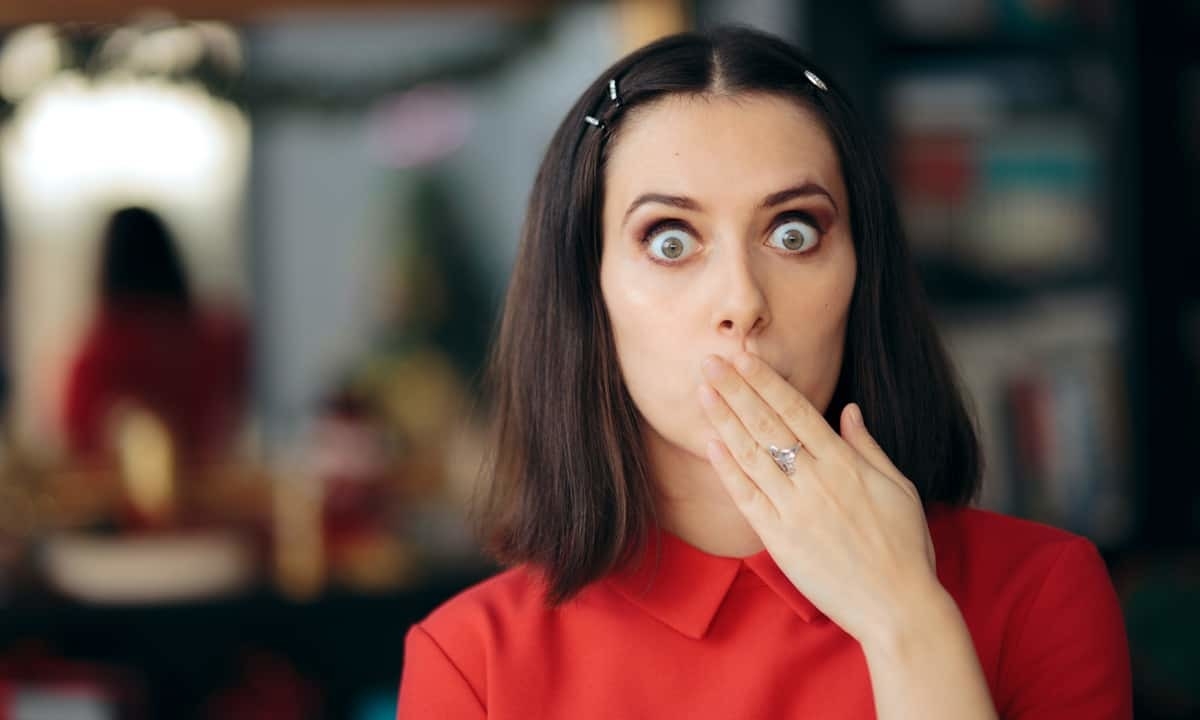 Burping is one of those bodily noises that can be considered a little taboo or even outright rude in public settings, depending on who’s around. Yet burping (or the slightly more polite term, belching) is a perfectly natural release of gas that happens to everyone from time to time. For some people, though, belching can become so common that it starts to affect their quality of life. This condition of having frequent burping is also sometimes known as supragastric belching.

The technical term for gastric belching is eructation, and it is defined as an audible release of gas from the upper digestive tract through the mouth. Belching is a normal physiological process that occurs simply through the normal activities of eating and drinking. Every time you swallow (or any time you take a sip of a carbonated beverage), air gets trapped in the stomach by the lower esophageal sphincter, a ring of smooth muscle that prevents stomach contents from backing up into the esophagus. When enough gas builds up, a reflex response allows the lower esophageal sphincter to release some of the gas out through the mouth.

In some cases, these normal episodes of belching can become increasingly frequent, often a few seconds apart or for a longer than normal duration. A specific manifestation of belching disorders that has been only recently identified by the medical community is called supragastric belching. This typically involves the diaphragm creating pressure on the stomach that then forces air up while distension of the upper esophageal sphincter relaxes and is released through the mouth. Unlike in gastric belching, air pulled into the esophagus is immediately expelled before reaching the stomach.

Recent studies about this phenomenon have shown that, also unlike gastric belching, supragastric belching is less of a physiological problem and more of a psychological one. Most cases of excessive supragastric belching are associated with conditions like an anxiety disorder or anorexia, and the belching usually worsens as stress or anxiety increase. This means that it is a learned behavior that can be unlearned or otherwise treated at least in part through psychiatric or psychological methods.

While the psychological reasons for developing supragastric belching may differ from person to person, the mechanics remain the same: using the muscles of the diaphragm to draw in to and quickly expel air from the esophagus. So for this reason there isn’t a precise medical “cause” for it. Gastric belching, on the other hand, has a few potential causes:

How is Supragastric Belching Diagnosed?

Since there are a variety of reasons a person might experience frequent bouts of belching, it is important to accurately determine whether the belching is gastric or supragastric in order to dictate treatment. A clinical history and examination can rule out dysphagia and other gastrointestinal issues. One of the most common diagnostic tools for this kind of condition (and many others) is esophageal impedance monitoring; also known as high-resolution manometry, this test looks at the motility of the esophagus. The presence of esophageal hypomotility (a reduction in the amount of normal peristaltic contractions in the esophagus) may indicate supragastric belching.

Another common diagnostic test in gastroenterology is called a ph-impedance test. In this test, a catheter probe is inserted into a nostril and fed down into the stomach. Over a period of 24 hours, information is collected about the intensity of acid reflux in the stomach and esophagus between the proximal and distal channels compared to a baseline. If the results show a pattern of excessive belching exists with acid reflux, that might indicate a digestive or diet-based cause. If, on the other hand, the test shows little acid reflux, that means supragastric belching is the more likely explanation.

How is Supragastric Belching Treated?

Because supragastric belching is a newly recognized condition, there is still limited research into how it should best be treated. At this point, treatment involves either treating the physical symptom or working through anxiety or other psychological considerations. Below are some of the available treatment methods:

Get Clarity from a Gastroenterologist

Supragastric belching is a little different from other topics in gastroenterology because it is so closely related to some psychological disorders. If you have been experiencing excessive belching at the same time as reflux episodes (or at the same time as reflux symptoms), it can be difficult to determine the cause on your own. To get excellent medical care and advice, contact us at Cary Gastro to request an appointment. We’re here for you to help you improve your quality of life through good digestive health.