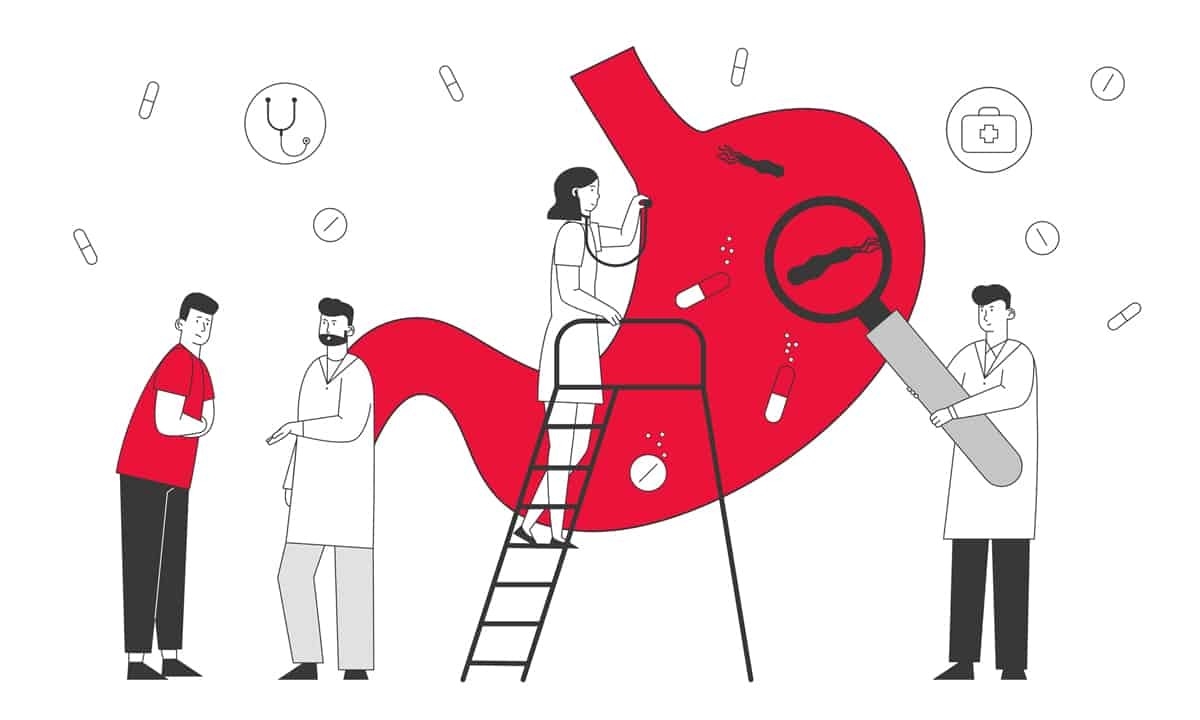 For most people, going to the doctor usually means an annual trip to a primary care doctor or a general practitioner for a checkup or physical. It’s a good practice, and it’s one that everyone should follow as part of a set of healthy habits that can lead to a longer life with fewer medical problems. But sometimes health problems arise that require a more specialized healthcare provider. One great example of this is concerns related to the digestive system. These kinds of bowel-related conditions are unique, and to get the right diagnosis and the right treatment, you need to go see a gastroenterologist.

What Does a Gastroenterologist Do?

In general, gastroenterology is a branch of internal medicine that specializes in the gastrointestinal system and the disorders and diseases that affect it. The gastrointestinal system (also sometimes referred to more simply as the GI tract) includes all the organs between the mouth to the anus that are part of the digestive tract, including the liver, pancreas, spleen, large intestine, small intestine, and stomach. The practice of gastroenterology covers all these organs as well as the biological processes involved in the consumption and digestion of food as well as the expulsion of waste materials resulting from digestion.

8 Reasons You May Need to See a Gastroenterologist

One interesting aspect of gastroenterology is that often many of the disorders and conditions covered by the branch have very similar symptoms. This means that it can be difficult to self-diagnose after the onset of new symptoms. For instance, a bout of diarrhea could be caused by eating contaminated food, but it could also be caused by a more serious disease. The same could be said for constipation or bloating or any number of other common gastrointestinal symptoms. It is precisely because of this ambiguity that making an appointment with a GI doctor is recommended any time you experience abnormal symptoms that last longer than a week or so. Below are some reasons that you might need to seek help from a gastroenterologist:

It’s a good thing to have a primary care doctor who looks after your health needs, but there are times when a specialist is needed who has expertise in digestive disease. At Cary Gastro, our board-certified physicians have spent their entire careers developing an in-depth knowledge of gastrointestinal conditions. If you have been experiencing any of the symptoms noted above (or any other unexplainable digestive problems), contact us to request an appointment.