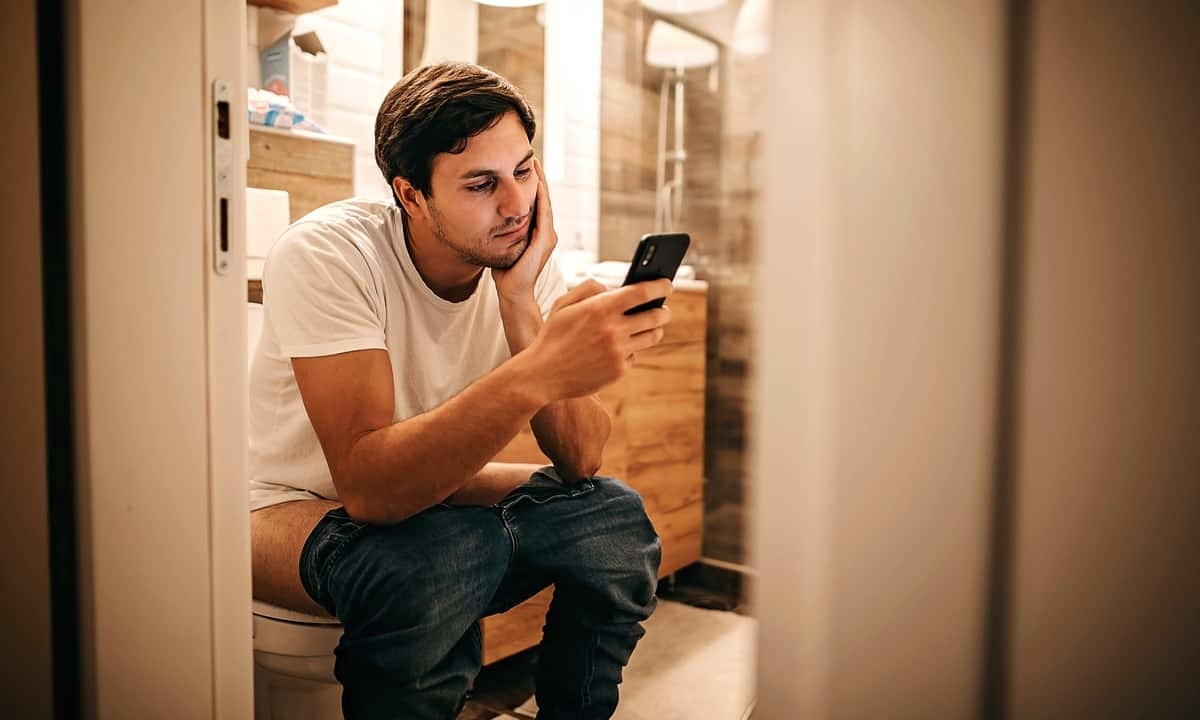 Constipation is one of the most common gastrointestinal ailments that humans have to contend with. It is estimated that over two million Americans per year seek medical assistance for constipation. For the most part, constipation and its associated symptoms are a minor annoyance that can be endured for a short time or treated by a variety of over-the-counter laxatives. In some relatively rare cases, however, constipation can become a much more involved condition that requires rapid medical attention.

The simplest definition of constipation is the state of having infrequent or difficult-to-pass bowel movements. More specifically, though, doctors tend to define constipation as having fewer than three bowel movements per week; although “normal” bowel frequency differs from person to person, it usually ranges from 4-5 times per week to multiple times a day. Apart from changes in frequency, constipation can also be characterized by stools that are hard and dry or a feeling of incomplete defecation (also known as tenesmus).

Rather than a disease itself, constipation is a core gastrointestinal symptom that usually stems from some underlying cause or condition. Depending on the person, constipation can be either temporary or chronic, though even chronic constipation tends to crop back up from time to time instead of being a constant problem. People of all ages and backgrounds can get constipated, yet it is especially common among adults over 60 years old. It is actually quite common in nursing homes and assisted living facilities where elderly patients aren’t as physically active.

There are a wide variety of possible causes of constipation, and it’s additionally possible to be affected by more than one cause at a time. In many cases, some kind of stimulus causes bowel motility to slow down; when that happens, the colon absorbs too much water from the stool (poop), causing it to become dryer and harder than it normally would. Hard, dry stools stay in the colon longer and are harder to pass through the rectum when the time comes. Below are some common causes of constipation:

In addition to less frequent or more difficult bowel movements, constipation often occurs alongside some related symptoms: abdominal pain and bloating, for instance, are also common symptoms. Most instances of constipation are treatable through medication or home remedies and will eventually subside on their own. There are, however, some complications that can arise from chronic constipation or particularly severe cases:

When Does Constipation Become an Emergency?

As noted above, constipation is typically defined as having fewer than three bowel movements in a week. Yet three is not a magic number, and having fewer than three isn’t necessarily cause for concern. When an episode of constipation first arises, most people recognize it and quickly take action to relieve the symptoms; this can include laxatives, fiber supplements, or extra water. After that, if the remedies don’t seem to be working, they naturally want to see a doctor for extra help.

However, even though a week or more of constipation can be unpleasant, it still rarely rises to the level of an emergency. Even chronic sufferers of constipation are typically not in danger of a serious problem. In rare cases, though, constipation is a symptom of a more complicated and more immediate problem. If you have any of the following symptoms in addition to constipation, you should seek medical attention right away:

The treatment for a severe case of constipation is heavily dependent on the underlying cause; constipation resulting from colon surgery, for example, will require different treatment than the garden variety constipation that may stem from too little fiber in the diet. For the kind of constipation most people encounter, over-the-counter medication like laxatives and stool softeners are highly recommended.

As valuable as medications are, however, they aren’t meant to be used regularly. Overuse of laxatives in particular can actually cause the digestive system to become reliant on them and eventually make constipation more likely. One of the best ways to treat constipation is actually to prevent it in the first place. And the most effective way to prevent constipation is through staying hydrated, having enough fiber in your diet (preferably through food more than fiber supplements), and regular physical activity.

Constipation is very common, and it is rarely serious or life-threatening. Nevertheless, there are warning signs of a more serious problem that need to be taken seriously. If you have been experiencing chronic or recurring constipation and have bleeding or severe abdominal pain, you may be facing a medical emergency and should seek medical treatment immediately.

For most people, though, constipation is an annoyance that can be easily treated. If you have chronic constipation that isn’t serious but continually plagues you, it might be time to speak with a gastroenterologist. At Cary Gastro, we are passionate about providing excellent digestive care as a part of fostering your overall health and wellness. Please contact us today to request an appointment.