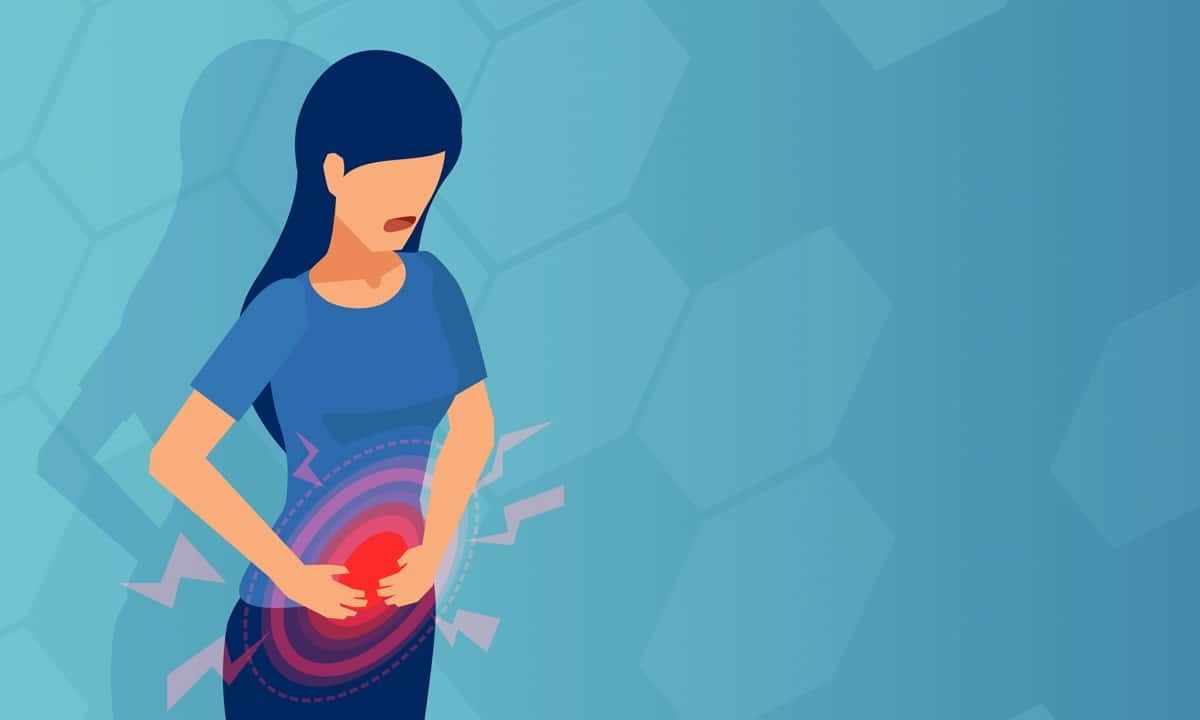 Almost regardless of the cause, digestive diseases tend to all be similarly uncomfortable experiences that are generally disruptive to daily life. Proctitis is one such gastrointestinal malady that is especially common for the millions of people who also suffer from inflammatory bowel disease. Part of the reason it is so common is because there are many ways to develop the condition.

Proctitis is a gastrointestinal condition marked by an inflammation of the lining of the rectum and the anus, though it typically only affects the final six inches of the rectum. Most often a chronic condition, proctitis usually arises out of underlying infections or other medical conditions. The resulting effects of the inflammation can cause multiple symptoms that range from mild to severe discomfort for the patient.

Although proctitis can arise spontaneously from unknown causes and then subsequently resolve itself, it is more often the result of a few common causes:

Inflammatory Bowel Disease (IBD): Proctitis can sometimes be a manifestation of inflammatory bowel disease, a condition that is known for chronic inflammation of the rectum, the large intestine, and other parts of the digestive tract. People with Crohn’s disease and ulcerative colitis are especially susceptible to ulcerative proctitis.

Radiation: Specifically known as radiation proctitis, this type occurs when the rectum is damaged after exposure to x-rays or the kind of radiation therapy used for cervical, prostate, or colon cancer. When radiation is used to treat these cancers, the resulting cell death sometimes exceeds what is needed to destroy cancerous cells and additionally affects the surrounding areas; this extensive cell death can lead to inflammation in rectal tissues.

Antibiotics: Antibiotics are prescribed by doctors in order to control various bacterial infections that may be in the body. Sometimes the antibiotics end up being too strong, and in the process of eliminating the harmful bacteria, helpful bacteria is eliminated as well. In these circumstances, additional harmful bacteria like Clostridium difficile have space to grow and thrive; as Clostridium difficile in particular is prone to become established in the colon, it can then also pass to the rectum where proctitis can develop.

Colon Surgery: Some types of colon surgery that aim to “rest” the lower part of the gastrointestinal tract require the passage of stool to be diverted from the rectum to a stoma that penetrates the abdominal wall. The diversion of fecal material can sometimes result in a deficiency of important nutrients that subsequently creates an imbalance in gut flora. This imbalance can then lead to infection and inflammation referred to as diversion proctitis.

Protein Intolerance: This is almost always a condition that affects infants; for some newborns, cow’s milk or soy milk contains proteins that trigger an inflammatory response in the colon. The resulting proctitis causes dangerous rectal bleeding that can threaten the life of the infant.

Celiac Disease: The connection to celiac disease is still being researched, but some studies have shown that an intolerance to gluten may lead to proctitis.

The inherent inflammation involved in proctitis can lead to a variety of symptoms that are common to many gastrointestinal conditions like diarrhea and constipation. Additionally, severe pain or irritation in the anus and rectal area are frequently present, along with a strong but ineffectual desire to pass stool. When stool is able to be passed, in many cases it is loose or watery and may include blood or mucus. Diarrhea is sometimes followed by constipation that includes spasm and straining of the rectal muscles.

In cases where rectal inflammation has led to rectal bleeding, anemia can result and present with symptoms such as weakness, dizziness, shortness of breath, pale skin, brittle nails, and pale skin. The symptoms of proctitis can also vary depending on the underlying cause, especially if the proctitis is the result of an STD; the following are proctitis symptoms associated with some of the more common STDs:

For some people, there can be neurological involvement that can affect bladder function and can cause weakness or pain in the lower limbs. Some men may also have difficulty maintaining a penile erection and completing the sexual act; this is more likely to be true when the proctitis is associated with a sexually transmitted disease.

If the cause is idiopathic (in other words, the cause is unknown or spontaneous), the doctor may prescribe medications to treat the symptoms. This can include antidiarrheal drugs or topical corticosteroids as well steroids in suppository or enema form.

When the proctitis is caused by damage due to radiation treatment, the amount and severity of damage will be the key determining factor in treatment. Mild cases may not require any treatment at all, whereas severe cases may call for medication, stool softeners, or even surgery; ablation procedures are sometimes used to remove the damaged tissue that is inflamed and bleeding.

Some of the symptoms of proctitis are so similar to other gastrointestinal problems you might not even know that you have this specific condition. Generally speaking, though, you should seek out a doctor if you have been experiencing any of the symptoms discussed here, especially if there is any bleeding or discharge. Through the use of a physical exam and tools like a colonoscopy, the doctor will be able to make a proper diagnosis.

If you have any of these symptoms and would like to speak to a qualified gastroenterologist, contact Cary Gastroenterology Associates today to make an appointment. Cary Gastro’s board-certified doctors and friendly staff are available to get you the health information and treatment you need to make sure you’re healthy and well.