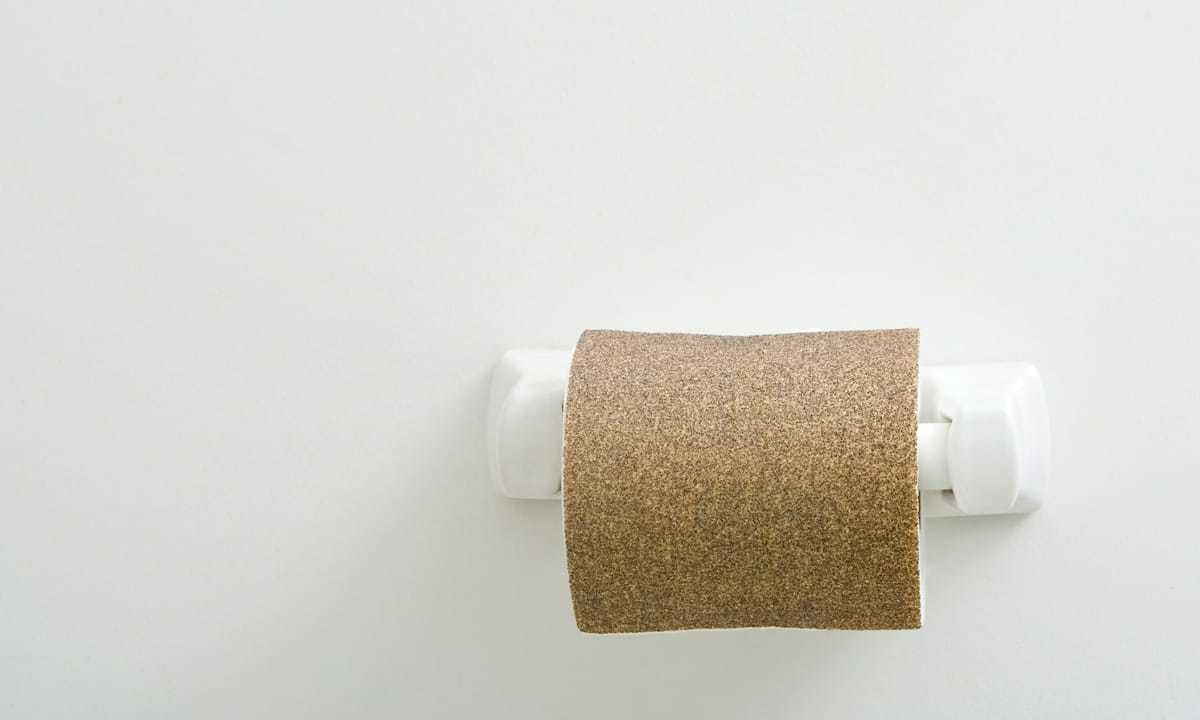 For many people, hemorrhoids are an embarrassing malady that often become the subject of jokes. In truth, though, millions of Americans deal with the unpleasantness of hemorrhoids every year. While not usually a serious condition, hemorrhoids are nevertheless a painful and uncomfortable problem that can significantly affect quality of life. Fortunately, Cary Gastro, a gastroenterology healthcare provider, offers a variety of treatments like hemorrhoid banding to help hemorrhoid sufferers find quick and lasting relief.

When people say they “have hemorrhoids,” what they really mean is that these structures have become inflamed or swollen; in such circumstances, these clusters of veins eventually become distended and can be very painful. Hemorrhoid disease, which is the medical designation, is somewhat similar to varicose veins, a condition that also involves the inflammation and distension of veins.

There are two primary types of hemorrhoids: internal and external. Internal hemorrhoids occur in the lower rectum and are not visible on the body. Though the internal type may even cause blood in the stool, they are typically not painful. External hemorrhoids, by contrast, develop just under the skin surrounding the outside of the anus and cause most of the symptoms usually associated with hemorrhoids.

A third type is called thrombosed hemorrhoids, and it occurs when too much blood pools in an external hemorrhoid. When that happens, a thrombus (technical term for a blood clot) can form and cause an especially painful situation. In addition to swelling and inflammation, the thrombosed hemorrhoids can bleed. One of the main differences between this type and the others is that a hard lump may form in the tissue surrounding the anus.

Doctors aren’t completely sure what causes inflamed or swollen hemorrhoids to develop. In the past, it was assumed that straining too much during defecation could be the cause, but more recent studies suggest that the real explanation may be more complicated. There are now a variety of factors that doctors believe play a role in the development of hemorrhoid disease, but the common theme is interference with the blood flow to the area; when that happens, blood can be allowed to pool and therefore enlarge the blood vessels. The following are some factors and conditions that tend to lead to hemorrhoids:

Though there are no hard and fast rules about who can get hemorrhoids, it appears to be much more likely as people age. Indeed, some data suggests that nearly half of people will develop some form of hemorrhoid disease after the age of 50, though the age range when most people have hemorrhoids is 45-65 years old. Men and women appear to develop the condition with the same frequency.

Those with internal hemorrhoids often can’t see or feel anything, so the only symptom is a little blood in the stool. For external hemorrhoids, itching in the region around the anus is very common. Additionally, patients may feel pain or soreness as well as a sensation of swollenness. The hemorrhoids that have distended may bleed or discharge pus in some cases. A doctor can usually diagnose internal or external hemorrhoids quickly and easily with a visual or digital inspection. The presence of blood in stool may also require a colonoscopy because of other possible conditions that share anal bleeding as a symptom.

What is Hemorrhoid Banding?

At Cary Gastro, the preferred banding ligation method is called the CRH O’Regan System, a process that is 99% effective and is also covered by most insurance plans. Hemorrhoid banding ligation involves placing a small rubber band around the base of the hemorrhoid. Once in place, the band cuts off the flow of blood (ligation is the technical term for this); after approximately a week, the swollen tissue shrinks and eventually falls off. A resulting scar where the hemorrhoid was will help prevent any other veins from bulging.

One of the key differences between the CRH O’Regan System and other procedures is the tool used to place the rubber bands. The conventional method for banding uses a metal clamp that pulls the hemorrhoid tissue into a chamber to be banded; while generally effective, the tool itself can cause bleeding and other complications. The CRH O’Regan System, by contrast, involves a more delicate tool that uses gentle suction to pull in the tissue. The procedure usually only takes a few minutes, and the patient can go on about their day with very little disruption. Moreover, no fasting or special preparation is required.

Depending on the number of hemorrhoids that require banding, multiple procedures may be necessary; typically only two hemorrhoids can be banded at the same time. The banding is usually painless, but an anesthesia may be injected in rare cases where the hemorrhoids are extremely painful. The good news is that the majority of people feel no significant discomfort 24-48 hours after the procedure. It is by far the quickest and easiest way to treat hemorrhoids.

Hemorrhoids are almost never a serious condition, but they can definitely be severely painful and supremely disruptive to life; simple tasks like exercise or sitting at your desk at work can suddenly become excruciating activities. For many people, hemorrhoids go away on their own after simply treating the symptoms with over-the-counter medications like Preparation-H. But when the symptoms persist or are very painful, Cary Gastro offers a reliable solution.  If you have been experiencing the symptoms of hemorrhoid disease and need relief, or if you seem to be experiencing unrelated rectal bleeding, contact us Cary Gastroenterology Associates today. Our dedicated and professional staff is eager to help you find quick and easy relief for this somewhat delicate ailment.