Cary Gastroenterology Associates | Should I Go To The Doctor For… 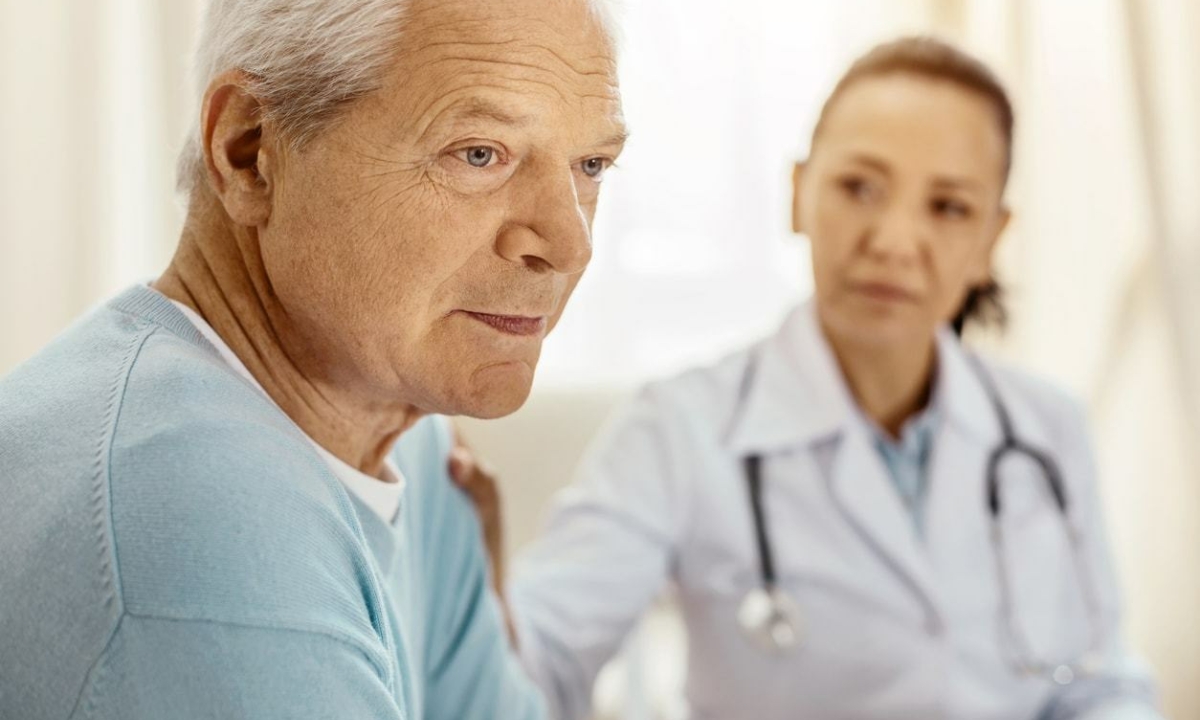 It’s a simple truth: hemorrhoids are a nuisance, but they’re a common occurrence. It’s estimated that 1 in 20 people suffer from the condition, especially among people ages 45 to 75. Some men and women look to relieve the symptoms such as itching or pain with over-the-counter medication or remedies; however, that avenue doesn’t always work.

Hemorrhoid symptoms can continue to persist or even intensify. While many people will go to a physician right away for hemorrhoid relief, there may be some who are still on the fence when it comes to visiting the doctor.

If you experience any of the following signs, you should immediately schedule an appointment.

Don’t let hemorrhoids become a major issue. The team at Cary Gastroenterology can treat hemorrhoids with a safe and painless banding procedure that takes less than one minute. Schedule an appointment to learn more.