Cary Gastroenterology Associates | What Does the Pancreas Do? 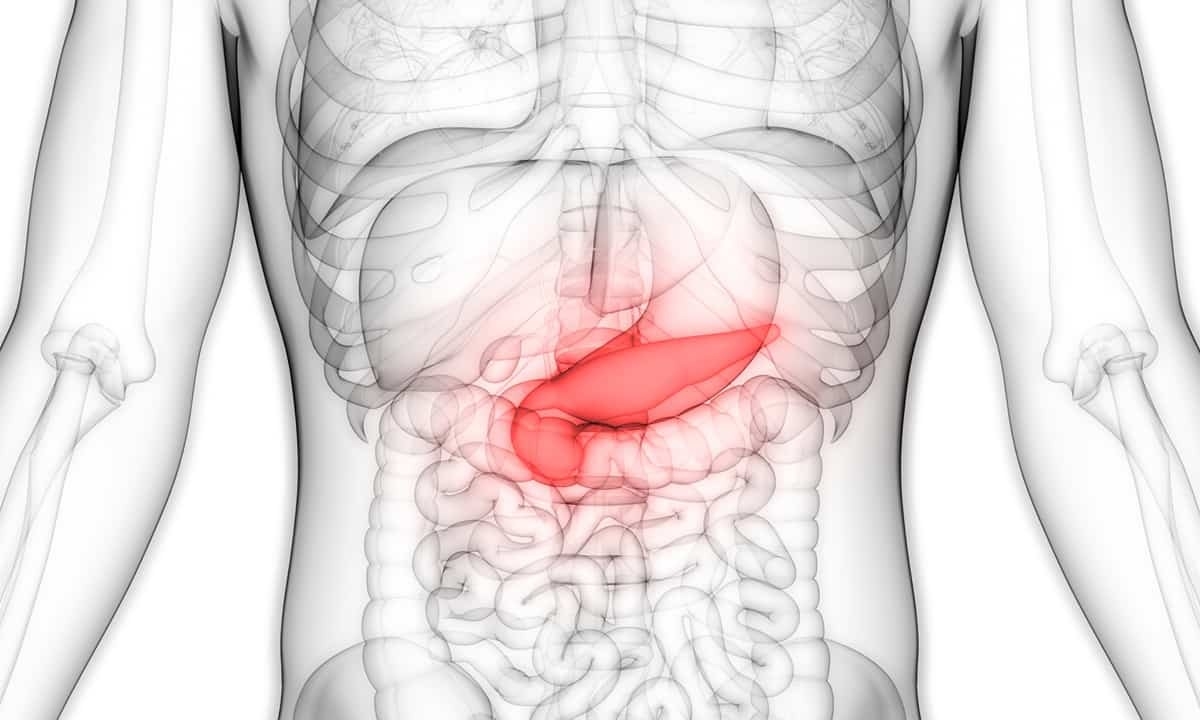 The pancreas is a relatively small, elongated organ that is located in the abdominal cavity and behind the stomach. One of the things that makes the pancreas unique is that it is part of both the digestive system and the endocrine system. Yet it can also be understood by its two categories of function: exocrine and endocrine. Exocrine function means that a substance is secreted by a duct, while endocrine means that a substance is secreted directly into the bloodstream. In this way, the pancreas behaves both as an organ in the digestive system and as a gland in the endocrine system.

Structure of the Pancreas

In adults, the pancreas is usually about 12-14 centimeters long and tapers as it stretches from behind the stomach to the upper left side of the abdomen near the spleen. Anatomically, it can be divided into four parts: head, neck, body, and tail. The head is the widest part of the pancreas and it is situated in close proximity to the duodenum, the first part of the small intestine. The neck is where the pancreas starts tapering down to the body, the large middle section that is near the superior mesenteric artery. The tail is the tip of the pancreas that is closest to the spleen.

Function of the Pancreas

The location of the pancreas, near the stomach, small intestine, and liver, makes it ideally suited for its significant role in the digestion of food. The main way the pancreas contributes to digestion is by producing and secreting the right biochemical compounds at the right time. This occurs because of a variety of specific functions:

During the digestion process, food that makes its way to the stomach is broken down through peristalsis and stomach acids. The resulting material, a mostly liquid mixture called chyme, then enters the small intestine at the duodenum. At the duodenum, several chemicals from the pancreas enter the digestive tract via pancreatic ducts. The pancreas makes about 8 ounces of this digestive juice every day:

Another major aspect of digestion that the pancreas is involved with is the regulation of blood sugar. Rather than releasing chemicals directly into the digestive tract, however, the pancreas secretes them into the bloodstream through the islets of Langerhans. Also, instead of enzymes that aid in digestion, the pancreas releases messenger hormones that affect the digestive system as a whole:

Common Problems in the Pancreas

Because the pancreas is such a multifaceted organ, it also means that there are a number of ways that abnormal function can lead to health problems. Below are some of the most common conditions related to the pancreas:

Diagnosis and Treatment of Problems with the Pancreas

The location of the pancreas, tucked behind the stomach, makes it difficult to evaluate in a physical examination. As a result, a doctor may utilize various imaging and pancreatic function tests. MRI, CT scans, and ERCP (endoscopic retrograde cholangiopancreatography) are all potential options for evaluating the health of the pancreas. Depending on the nature of the problem, more tests may be necessary.

As noted above, the main problems that can happen with the pancreas are diabetes, pancreatitis, and pancreatic cancer. The treatment for diabetes has evolved over time, but the same basic idea still applies: replace missing or ineffective insulin with insulin injections. In terms of pancreatitis, it can usually be resolved with changes to diet (drinking less alcohol, for instance) or medication. In the case of pancreatic cancer, however, standard cancer treatments like chemotherapy, radiation, and surgery (pancreatectomy) are the usual approaches.

The pancreas is an important part of the digestion process that is sometimes overlooked; the enzymes and hormones secreted by the pancreas are critically important for maintaining a metabolic balance and keeping our blood sugar in check. If you have been experiencing the symptoms of any of the conditions noted above, please contact us at Cary Gastro today to request an appointment. We are passionate about providing excellent digestive health care.