Cary Gastroenterology Associates | What to Know About Aerophagia 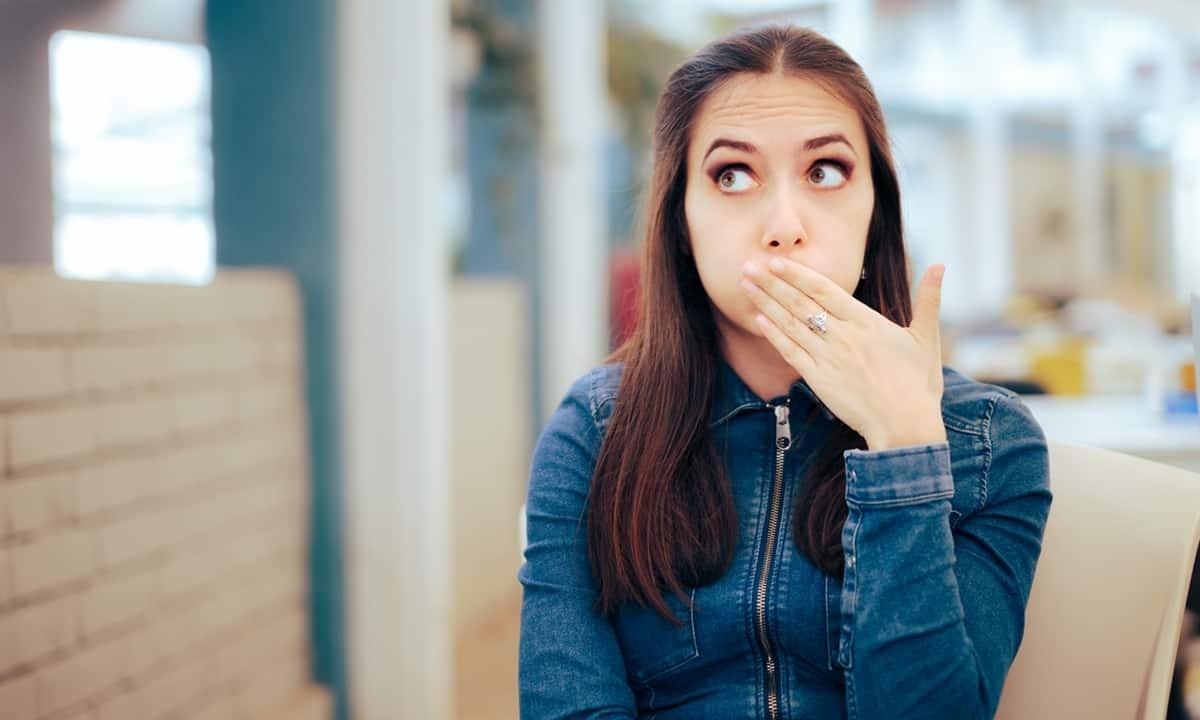 Burping and flatulence may be considered uncouth in most public situations, but they remain natural bodily processes that are usually a benign (if amusing) effect of eating and drinking; this can be explained by the release of gas from chemical reactions involved in digestion. Another possible explanation for burping is a condition called aerophagia. Aerophagia is characterized by an excessive swallowing of air that can lead to gas being trapped in the gastrointestinal tract.

What Are the Common Symptoms of Aerophagia?

It is normal for some air to be swallowed just through the normal course of chewing and swallowing food. The actual amount of air swallowed is minimal and doesn’t typically result in noticeable gastrointestinal symptoms. In aerophagia, a larger volume of air is swallowed and this gas builds up (and combines with other regular digestive gasses). Aerophagia is a functional gastrointestinal disorder, and the different symptoms are dependent on where the gas actually builds up:

As noted, the basic mechanism of aerophagia is too much air being swallowed leading to an uncomfortable gas build-up in the body. It’s possible to have an isolated incident of aerophagia that came, for instance, after a particularly large meal that involved a lot of gulping. Aerophagia is also known, however, to be a symptom of some other conditions or related to eating or drinking habits. Below are some possible causes of aerophagia:

Aerophagia is also a known potential side effect of the breathing machines required for the treatment of certain medical conditions. One common example is a continuous positive airway pressure (CPAP) machine. This device fits over the nose (sometimes also the mouth) and delivers a constant stream of air that prevents nasal passages from being blocked at night while sleeping. While the CPAP machine works well as a treatment for obstructive sleep apnea, it can also force extra air down the throat and cause some bloating; this is thought to be because the upper esophageal sphincter is more relaxed during sleep.

There is also some evidence that aerophagia may be primarily a psychological disorder for some people. In one study, a group of adults that had aerophagia had significantly more anxiety than a similar group that had functional dyspepsia (indigestion). Another study that looked into excessive burping showed that participants burped less when they knew they were being observed. One possible explanation is that the additional swallowing associated with aerophagia is a learned behavior that helps the person deal with stress, anxiety, or even depression.

Because the symptoms of aerophagia are often similar to other conditions, diagnosing it can be difficult. However, doctors usually look for excessive belching, bloating, and abdominal distension as the main signs. In some cases an X-ray (radiograph) or CT scan might be used to evaluate whether there are any blockages in the digestive tract. The doctor may also use an upper endoscopy to rule out supragastric belching, a similar condition that involves air moving quickly in and out of the esophagus. A diagnosis of aerophagia typically requires having these symptoms for 12 weeks out of the prior year.

There is no specific treatment for aerophagia that can cure it, but there are ways to lessen or eliminate the symptoms. For functional causes related to how we eat, this might involve avoiding chewing gum or eating foods that prompt excessive air swallowing. This also can mean slowing down when eating and being mindful about taking big gulps. Some people may also need to avoid drinking through straws or consuming carbonated beverages. Smoking is also another possible cause that should be avoided for other health reasons as well.

Sometimes aerophagia is mostly due to psychological concerns like having high amounts of stress, depression, or anxiety. In these circumstances, psychotherapy or other therapeutics may be advised in order to understand the psychology behind the learned behavior. Speech therapy can also help a patient make adjustments to how they breathe and swallow. In general, breathing exercises can be beneficial for dealing with anxiety and stress as well as limiting the kind of air gulping that can be a coping mechanism.

In more severe cases of aerophagia, medication might be necessary to help ease the symptoms. Dimethicone and simethicone can be prescribed, for example, to reduce the amount of gas in the bowels. There is also some evidence that people who have gastroesophageal reflux disease (GERD) might be more likely to experience aerophagia, and in these cases antacids and other GERD treatments might be used.

The prevalence of mild aerophagia is quite common, and most people might only notice a little extra burping or flatus from time to time. When it becomes a more burdensome problem, though, an expert in gastroenterology is the best source for relief. This is especially true because of the way digestive problems can sometimes really affect your quality of life. At Cary Gastro, we are passionate about providing excellent digestive care for you and your family. If you have been experiencing the symptoms of aerophagia, please contact us today to request an appointment.