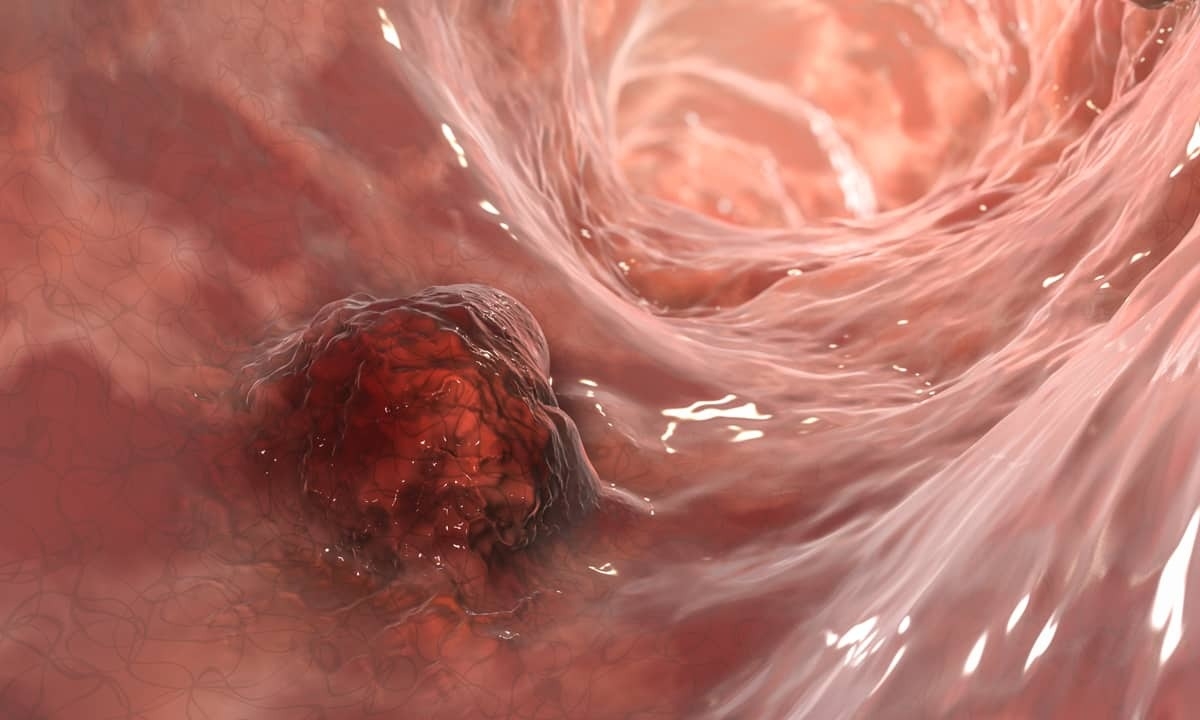 Cancers that develop in the gastrointestinal tract are unfortunately all too common in the United States and in other countries around the world. In fact, it is estimated that 1 in 4 cancer cases and 1 in 3 cancer deaths are caused by gastrointestinal cancers like colorectal cancer, stomach cancer, liver cancer, and pancreatic cancer. Another type that isn’t as common comes from a small growth known as a gastrointestinal stromal tumor (GIST).

What Is a Gastrointestinal Stromal Tumor?

A gastrointestinal stromal tumor is a type of neoplasm—an abnormal growth of cells that results in a mass of tissue. GISTs are thought to develop from specialized cells called interstitial cells of Cajal (ICC); these cells are mostly found in the smooth muscle that surrounds the gastrointestinal tract. The majority of GISTs (65%) arise in the stomach, though they are also known to form in the esophagus, the small intestine, and the rectum. Anyone can get a GIST, but it is more common in people who are between 40 and 70 years old.

A GIST can be classified as a soft tissue sarcoma, which is a broad term that covers any kind of cancer that starts in soft tissues like muscle, fat, nerves, or blood vessels. The term was once used to describe various tumors of the gastrointestinal tract; the two most common examples are now known as a leiomyosarcoma and a gastrointestinal autonomic nerve tumor (GANT). By the late 1990s, though, it was established that a GIST is a specific type of tumor with its own pathology.

What Causes a Gastrointestinal Stromal Tumor?

As with any form of cancer, a GIST develops when abnormal cellular growth gets out of control and forms a mass. Cancer research into the formation of GISTs has progressed over the years, and doctors have identified several subtypes that are distinguished in part by the underlying mutation that causes cell growth. Below are some of the different types and their causes:

In many cases—particularly if the tumors are small—a person with a GIST may experience no symptoms at all. When symptoms are present, however, they can include abdominal pain or swelling, nausea, vomiting, weight loss, or a loss of appetite. Some tumors cause bleeding in the gastrointestinal tract, and this can lead to anemia and symptoms like fatigue, weakness, or shortness of breath. Bleeding in the digestive tract can also lead to black or tarry stools or blood in the vomit.

For patients with no family history of GIST, there is often only one tumor; familial GISTs, on the other hand, typically involve multiple tumors that can lead to other overgrowths in the gastrointestinal tract. This can cause other gastrointestinal symptoms as well as patches of dark skin on areas around the body. Familial GISTs can additionally lead to another skin condition called urticaria pigmentosa that involves raised patches of skin that are itchy and sting when touched.

Diagnosis of a GIST

Given the genetic nature of a gastrointestinal stromal tumor, any diagnosis will first start with a review of the patient’s medical history, a physical exam, and a blood test. If a GIST is suspected after reviewing the results of this exam, a series of imaging test options are available to confirm the diagnosis:

How Are GISTs Treated?

The treatment options for a gastrointestinal stromal tumor will depend on its size, location, and progression. While there are some newer forms of treatment that are being tested in clinical trials, there are also some standard approaches:

Gastrointestinal stromal tumors are fortunately fairly rare when the whole population is considered, but developing them can become a serious problem. Like other types of cancer, it’s also possible to have such a tumor but be totally unaware until a later stage. It’s because of this uncertainty that taking care of your digestive system is so important. At Cary Gastro, we are dedicated to providing excellent digestive care so that you can maintain your health and have peace of mind. If you would like to speak to a gastroenterologist about any digestive health concerns, please contact us today to request an appointment.