Cary Gastroenterology Associates | The Causes and Symptoms of Short… 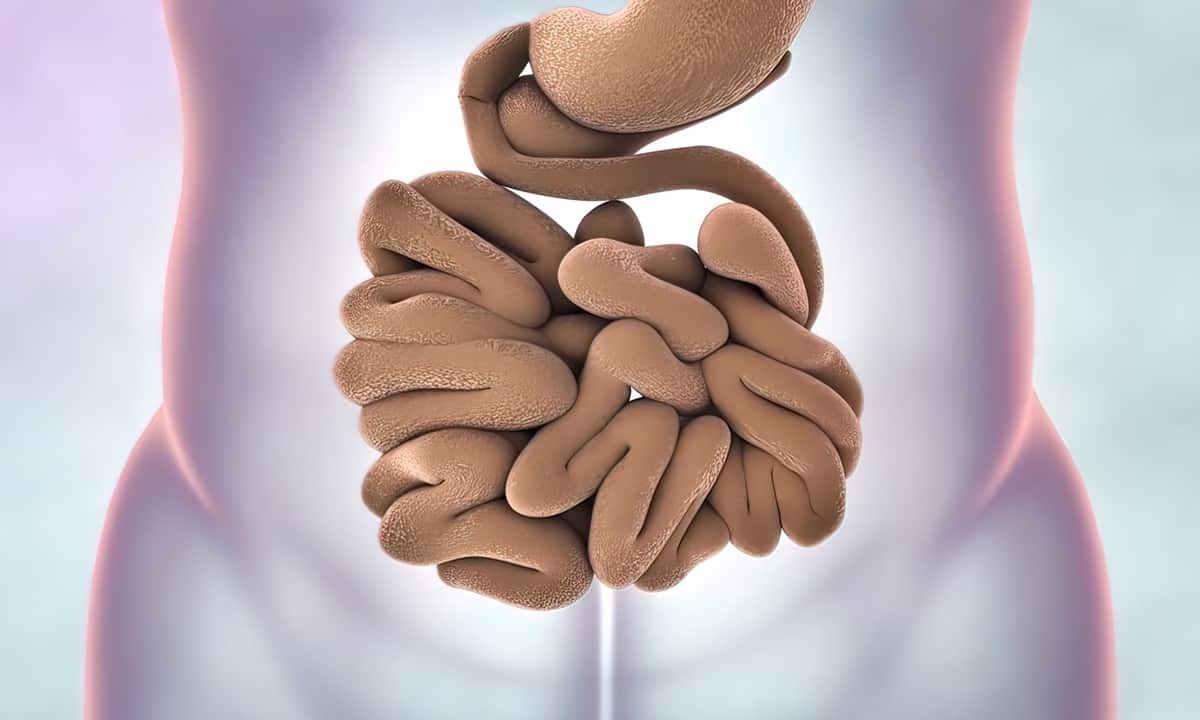 What Does the Small Intestine Do?

The small intestine is just one part of the larger gastrointestinal tract, the passageway from the mouth to the anus that processes the food we eat and turns it into useful material for our cells. Every time we eat, the chewed food travels down the esophagus and into the stomach where it is exposed to stomach acid and digestive enzymes; additionally, a series of muscle contractions called peristalsis mashes up the food into a substance that is partially solid and partially liquid. The stomach’s main purpose is to prepare the chyme for passage into the small intestine; very few nutrients are actually absorbed by the body up to this point.

What is Short Bowel Syndrome?

The length of the small intestine can vary greatly from person to person, but the average length is around 20 feet. Small bowel syndrome tends to develop only when a significant portion of this length is damaged or removed during surgery—it usually requires more than half of the intestine to be removed or nonfunctional. The basic reason the symptoms begin is because there isn’t enough length to absorb sufficient nutrients. This is because the normal digestive process uses the entire length to gradually break down chyme into individual compounds that can actually be absorbed into the bloodstream and used by our cells.

The primary symptom of short bowel syndrome is diarrhea, the passing of loose or watery stools. Though the large intestine is generally responsible for the absorption of water from stool, it is the overall disruption to the digestive process that increases bowel motility and results in diarrhea. In addition to being the most common symptom, it is also one of the most dangerous because the water and electrolyte loss can lead to dehydration. This can also increase the chances of malnutrition and weight loss. Short bowel syndrome may also include the following symptoms:

People with short bowel syndrome may also have specific nutrient deficiencies in certain vitamins, depending on which section of the small intestine was damaged or removed in surgery. Such deficiencies may lead to additional symptoms like anemia, muscle spasms, easily bruised skin, and problems with blood clotting after an injury. Short bowel syndrome patients are also more likely to develop food allergies; one example is lactose intolerance, an inability to digest the enzyme lactose in milk and other dairy products.

Apart from the rare case of a person being born with a shorter small intestine, the most common cause of short bowel syndrome is surgery or intestinal damage. Surgery on the small intestine— also referred to as small bowel resection—can be used to treat a wide variety of conditions, including injuries, digestive diseases, or birth defects. Below are some of the reasons for resection surgery that might lead to short bowel syndrome:

Because diarrhea and other symptoms of short bowel syndrome are common to many other gastrointestinal conditions, you will likely not know or suspect you have it until a doctor has diagnosed it. Even if you have already had a small bowel resection, the diagnosis will typically involve a blood test, fecal fat test, and imaging tests of the abdominal area; examples of imagine tests the doctor may use include X-ray, computerized tomography (CT scan), or an upper GI series. Once a diagnosis is confirmed, there are four components of treatment that can be used:

Be Mindful of Digestive Health

Short bowel syndrome is a fairly rare condition that typically only affects those who previously have had surgery on their small intestine. The symptoms of the condition, though, are common to many other kinds of gastrointestinal problems. If you have been having symptoms you can’t explain, you may want to seek advice from a healthcare professional for your own peace of mind or to increase your quality of life. If you would like to speak with a qualified gastroenterologist, please contact us at Cary Gastro to request an appointment.